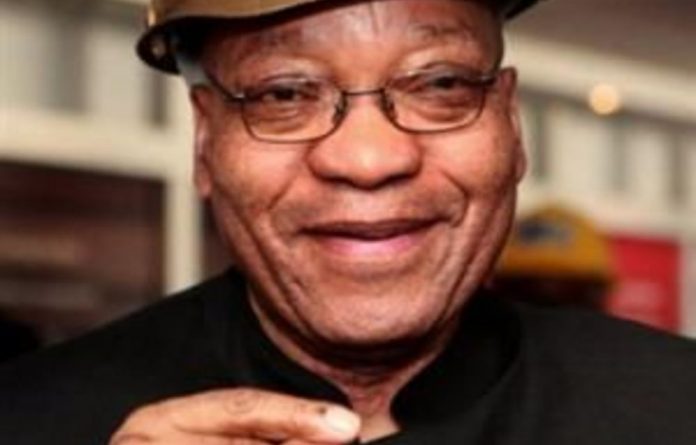 The launch comes during South Africa’s hosting of the United Nations Framework Convention on Climate Change, known as COP17, in Durban.

Zuma said the solar plant was expected to improve the lives of people of Hazelmere and surrounding areas.

“For the first time, the neighbouring communities will have access to clean electricity generated from their backyards and with possibilities of job opportunities”, he said.

Zuma said the partnership between Soitec and eThekwini Municipality, which resulted in the solar plant, was also designed to include skills development from which the local community will benefit, especially the youth.

Abundant renewable energy sources
“We are happy that the KwaZulu-Natal provincial government has made a strategic decision to begin positioning itself for renewable energy production in South Africa”, he said.

Addressing delegates at COP17, which also serves as the seventh meeting of the Parties to the Kyoto Protocol, Zuma said some of them were representing companies and countries that pioneered solar technology in its various forms.

He said they were also in South Africa to explore the possibility of scaling up the renewable energy option in the local energy mix.

“Indeed your efforts will assist us in addressing the green economy value chain to create employment and to alleviate poverty. This is the path we are taking as a country, and we want you to bring the technologies and financial resources to our shores for investment in the proposed energy initiatives,” Zuma said.

He pointed out that Africa had abundant renewable energy sources and that these needed to be harnessed in building an inclusive and sustainable green economy.

“The world has gathered in Durban because of the realisation that we have to respond urgently and adequately to climate change.”

“We have seen drought in Somalia [that] has caused famine and devastation. Other parts of the world face severe hurricanes and tornadoes. Even here in KZN, we know that the weather is no longer what it used to be, due to global warming,” he said.

Zuma warned that if nothing is done, climate change will leave South Africa with uninhabitable waste lands and socio-economic disasters.

“The people of Hazelmere will remember COP17 as the summit that made them a part of ensuring that future generations inherit a world that is environmentally sustainable and climate-resilient.

“This is South Africa’s first large-scale offering within the clean energy arena. But it is not the last,” Zuma said.

“We are looking at other possible avenues to improve our emissions profile while creating employment opportunities for our people,” he said.

Zuma further congratulated all partners in the solar plant project, adding that “we must move forward together towards an environmentally safer future and economic prosperity”. — Sapa