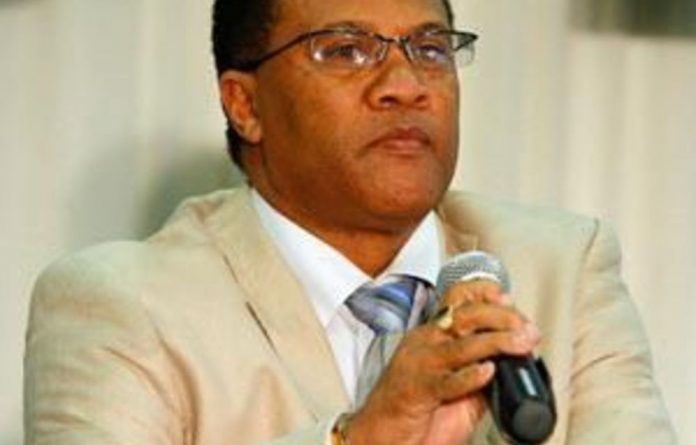 “I don’t know who had the authority to decide that it was an appropriate split for these two executives to get the majority of that, whereas the remaining 20-odd staff got … [the balance],” he told a ministerial inquiry in Pretoria.

He said other staff, like groundsmen, who played a significant role during the hosting of the IPL events did not receive any remuneration from CSA in terms of bonuses.

Beggs, who first pointed out that CSA staff had been paid undeclared bonuses, had called for an external audit into CSA finances.

He stated Majola should have known he had to declare his bonuses and could not claim afterwards that he was unaware he had to disclose them to CSA’s remuneration committee.

“There were a lot of pointers towards a code of conduct and declaration of any interest that one might receive,” Beggs said. “It is virtually the first item, after apologies, to declare any interests one has … the point is there were just so many opportunities to do that.”

“There was certainly an opportunity directed to the external auditors and, in fact, a director and officer are required to disclose to its shareholders, and through the annual report, the amount of the benefit they have received.”

Development
Beggs said he had no doubt that the information about the bonuses needed to be shared with the rest of the board.

He told the committee he thought it was not possible for a paid official to receive money from another organisation.

A recurring theme during the hearings over the past two weeks had been that as a section 21 company, CSA should spend the majority of its revenue on the development of cricket — while directors should receive reasonable remuneration.

It was a sticking point whether Majola’s annual earnings of R5.317-million for 2010 could be viewed as reasonable remuneration.

Beggs said CSA was the guardian of all things cricket in the country and should address issues of development.

“Its mandate in terms of being the guardian of cricket is to see to its development and to see to its transformation and see that cricket remains healthy.”

Differing versions
Beggs said there was inconsistency on whether it was Majola or McIntosh who had negotiated for the bonuses with the IPL and the ICC.

“Gerald indicated that those bonuses had been negotiated by Don McIntosh and he had then worked out the bonus allocation between Don McIntosh, Gerald Majola and the remaining staff,” said Beggs.

“He [Majola] said he was pleasantly surprised when McIntosh walked in and showed him at his desk what he would now get and said that it was really good … Don McIntosh had a different story … his version was that Gerald ran with the negotiations on these, indicated the allocation as between himself and Gerald and the remainder of the staff.”

“He clearly played the role of processing the worksheets.” — Sapa