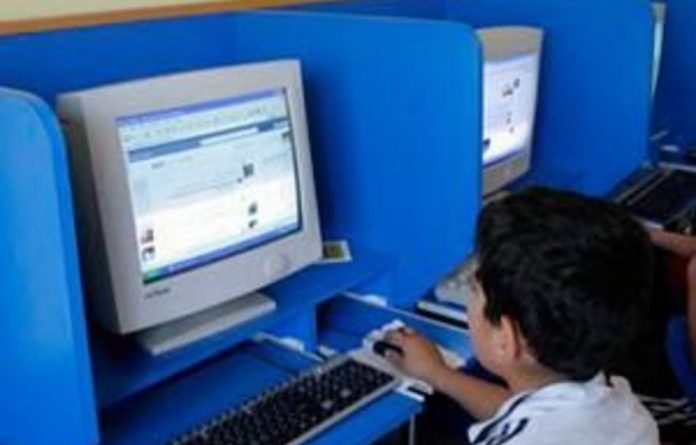 Facebook has confirmed it is stepping up its assault on the potentially lucrative location-sharing market with the acquisition of Gowalla, which will close as a stand-alone service in January.

The Gowalla app has been downloaded millions of times by iPhone and Android phone users who are happy to share their location and check in to restaurants, cinemas and cafes throughout the world.

Josh Williams, co-founder of Gowalla, announced the acquisition in a blog post on Monday evening.

“We know how much many of you loved Gowalla,” Williams said. “It’s been the highlight of our lives as we’ve built it with your help over the past two years. As we move forward, we hope some of the inspiration behind Gowalla — a fun and beautiful way to share your journey on the go — will live on at Facebook.”

The move is Facebook’s most significant acquisition in the past year and comes as the social network ramps up its service ahead of a planned public offering and in the wake of new competition from Google+. The acquisition will put the heat on Foursquare, presently the leading and fastest-growing location-sharing app for smartphones with 10-million users in July.

New ways to connect
Senior members of the Gowalla team — including Williams and his fellow co-founder, Scott Raymond — will join Facebook’s rapidly expanding design and engineering team in January.

“In talking with the Gowalla team, we realised that we share many of the same goals: building great products that reach millions of people, making a big impact quickly and creating new ways for people to connect and share what’s going on in their lives,” said a Facebook spokesperson.

“While Facebook isn’t acquiring the Gowalla service or technology, we’re sure that the inspiration behind Gowalla will make its way into Facebook over time.”

Williams said in the blog post that he was “blown away” by Facebook’s recent expansion as it integrated the site closer with media partners including the Guardian, Spotify and Deezer. “A few weeks later Facebook called and it became clear that the way for our team to have the biggest impact was to work together,” Williams said.

“So we’re excited to announce that we’ll be making the journey to California to join Facebook.”

Facebook already has check-in features similar to those of Gowalla and Foursquare, including the ability to tag friends at places and share photographs from specific venues. The site’s “nearby” feature allows users to see the last publicly shared location of their friends. —