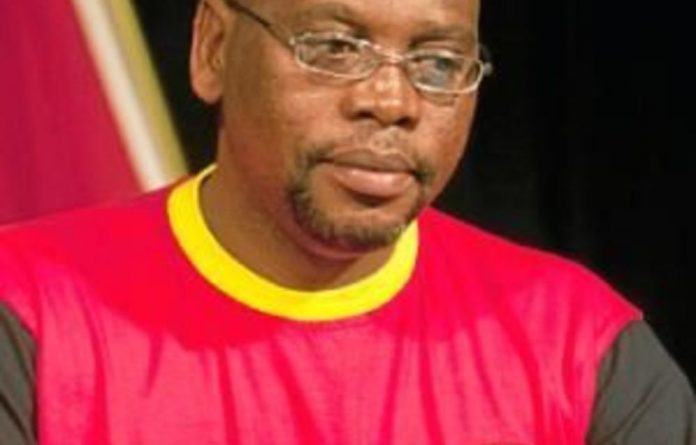 South Africa’s private sector and government must enter into more partnerships in 2012 if the country is to experience meaningful economic growth, Business Unity South Africa (Busa) said on Monday.

But the Congress of South African Trade Unions (Cosatu) and a leading economic analyst say the group’s enthusiasm for such partnerships is sorely misplaced, emphasising instead the need for state-led and small business drives, respectively, to boost job creation and economic development.

“There is a universal concern about the challenge of delivery in the public sector and this is relevant to the R802-billion allocated to infrastructure over the Medium Term Expenditure Framework (MTEF) period.

The business community remains concerned that the state is still lacking the capacity to deal with its basic responsibilities or to implement many of its policy commitments. Major service delivery backlogs at local government level — combined with inefficient and costly state-owned enterprises — are significant growth constraints that impact on job creation. It’s a case of too much money and too little capacity in government,” he said.

Left behind on the world stage
Busa indicated South Africa spent only 0.6% of annual GDP on PPPs in the past 15 years, while other countries with superior economic growth such as India spent up to 1.1%.

Busa believes the business community at large has already shown an interest in deepening PPP relations with government.

“There is real interest from the private sector in more PPPs and a strong official commitment in this regard would therefore be welcome. We believe that strengthening the flow and predictability would further improve this interest in assisting with, for instance, the expeditious roll-out of quality infrastructure,” Parsons said.

Parsons also pointed to the successful hosting of the 2010 Fifa world cup as a prime example of how PPPs are beneficial.

“We must remember the 2010 World Cup was a PPP and look how successful that was — we need to work together. We must be prepared to think outside the box to ensure we get the most out of our PPPs in order to drive collaborative growth,” he said.

“PPPs won’t help South Africa — full stop,” Cosatu president Sdumo Dlamini told the Mail & Guardian. “The state must first and foremost take the lead in promoting economic activity and at most the private sector must play a capacity role that will help achieve that agenda. If the private sector is an economic partner with government, it will disable the drive of the developmental state and be counter-poroductive.”

The labour federation found an unlikely ally in economist Chris Hart of Investment Solutions, who also discounted the feasibility of PPPs as an economic panacea.

“You can look at PPPs to supplement what government does but there is no model in the world where solely these partnerships provide meaningful economic growth,” Hart said. “Furthermore, PPPs are not sustainable in the long run. The real solution to creating jobs in South Africa is to utilise the small business sector by assisting entrepreneurs and getting them to bring people into employment, which will have a knock-on effect of economic growth.”