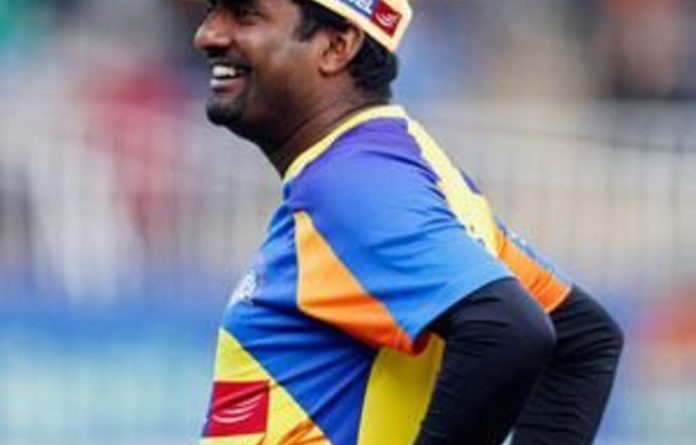 The odds appear stacked against the Sri Lankan cricket team on their tour of South Africa, which starts on Friday with a three-day match against a South African Invitation XI in Benoni.

The tourists will play three Tests and five one-day internationals, hoping to break a losing streak in both forms of the game.

Sri Lanka have not won a Test match since defeating India in master spin bowler Muttiah Muralitharan’s last Test in Galle in July 2010.

Since then they have played 14 matches, losing four and drawing 10.

They have lost their three most recent series, against England, Australia and Pakistan, each by a 1-0 margin.

Their record in one-day internationals is similarly unimpressive since they reached the World Cup final against India in Mumbai last April in what was Muralitharan’s last international appearance.

Underdogs
They have lost successive series against England, Australia and Pakistan.

South Africa has not been a happy venue for Sri Lankan teams, although it will be their first tour of the country since the 2002/2003 season.

In seven Tests, South Africa has won six with one drawn. The hosts also hold a 12-5 edge in ODIs between the countries in South Africa — although in their most recent meeting Sri Lanka gained a convincing win in the 2009 ICC Champions Trophy.

Former South African captain Kepler Wessels has dismissed Sri Lanka’s chances, saying the home selectors should use the Test series to introduce new players because of bigger challenges ahead, including away series against England and Australia next year.

Wessels said a second-string South African team would be able to beat the Lankans.

‘Great ammunition’
“The statement is great ammunition for us to motivate ourselves and send a clear message to the players that this is how they are thinking about us so let’s try to change their mind,” he said.

Sri Lanka appears desperately short of bowling firepower, particularly for the Test series, with Muralitharan having retired and Lasith Malinga available only for one-day games.

To compound the tourists’ problems, they have been hit by injuries to fast bowlers Suranga Lakmal, Shaminda Eranga, Nuwan Kulasekara and Dhammika Prasad.

When Lakmal became the latest to withdraw from the tour, chairperson of selectors Duleep Mendis said no replacement would be named in the hope that one of the other injured players would recover in time to join the squad.

On the plus side, Sri Lanka have a potentially strong batting line-up with Jayawardene and Kumar Sangakkara, in particular, having a good record against South Africa.

Jayawardene has hit five Test centuries against the Proteas, including an innings of 374 in Colombo in 2006 when he and Sangakkara put on a world record 624 for the third wicket.

Troubled times
Sangakkara has made two hundreds against South Africa, turning both into double centuries.

Jayawardene and Sangakkara were on their country’s two previous Test tours of South Africa in 2000/2001 and 2002/2003. Captain Tillakaratne Dilshan and fast bowler Dilhara Fernando have also had Test experience in South Africa.

The Sri Lankans arrived at a troubled time for cricket in their country against a background of reports that the board, in debt after building new stadia for the 2011 World Cup, had not paid its players for the past eight months.

South African cricket has its own off-field issues, however, with the Sri Lankans arriving on the same day as Cricket South Africa chief executive Gerald Majola was being grilled at a judicial inquiry into the organisation’s financial affairs, which include the payment of multimillion rand bonuses to Majola. — AFP