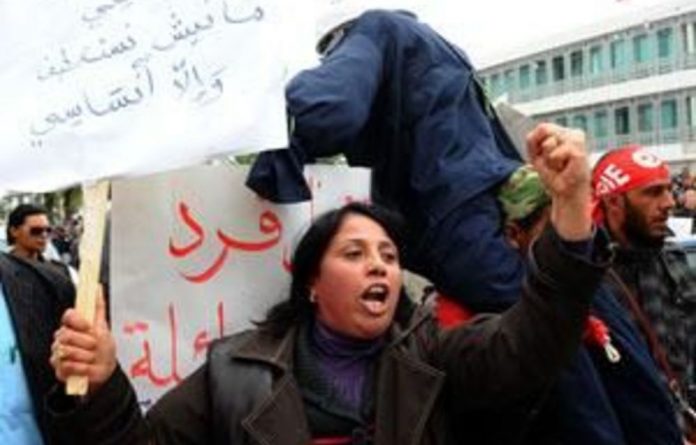 The Islamist party that won Tunisia’s first post-revolution election said on Tuesday it would elevate a decades-old gender equality statute to a basic law.

“We want the personal status code to become a basic law so that no one can tamper with it by a simple majority vote,” Nourredine Bhiri, spokesperson of the Ennahda party, told parliamentarians.

A basic law can be changed or annulled only by a two-thirds majority, compared with a simple majority for other laws.

The ground breaking document enshrined gender equality, abolished polygamy and prevented men from unilaterally divorcing their wives, though it did not go so far as to guarantee women’s inheritance rights.

It has pledged to uphold civil and women’s rights.

They joined the ranks of the police and army the same year. — AFP