Eskom’s hefty tariff hikes may be put on hold 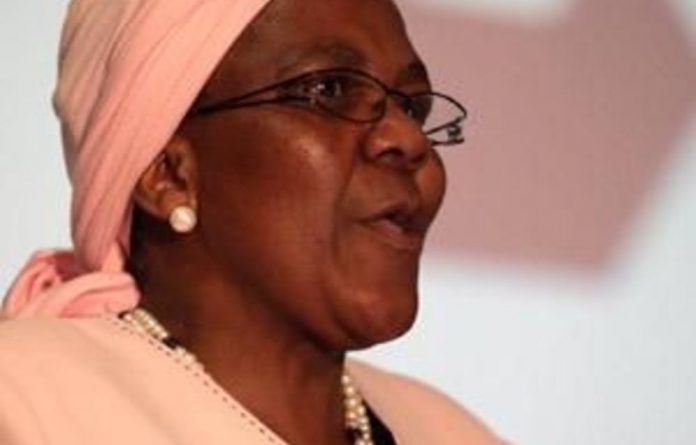 Last year the power regulator granted Eskom a 24.8% tariff increase for the 2010/2011 financial year, falling short of a requested 35% hike.

For the next two financial years Eskom was granted increases of 25.8% and 25.9% respectively as it seeks cash to build new power plants in the world’s top platinum producer and major gold exporter.

“What we are considering is an approach that delays the tariff increase,” Peters said in a written response to questions in Parliament.

“This is being considered in the next tariff determination for the period starting in 2013,” she said, but did not give further details about possible rate adjustments.

Eskom, which provides almost all of the power in Africa’s largest economy, expects its debt to reach R400-billion in three years’ time as it ramps up funding to build new power plants and prevent a repeat of power shortages in 2008 which crippled the key mining sector. — Reuters