Pakistan security announces US has vacated air base 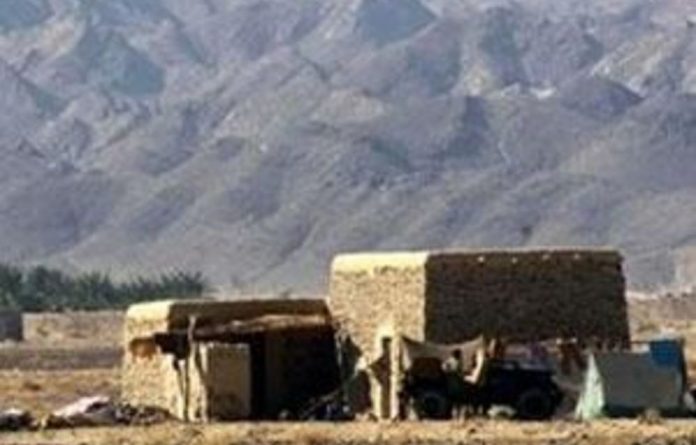 The United States on Sunday vacated a Pakistani air base following a deadline given by Islamabad in the wake of anger over November’s North Atlantic Treaty Organisation (Nato) air strikes that killed 24 soldiers, according to security officials.

Pakistan’s military said in a statement that the last flight carrying US personnel and equipment had left Shamsi air base in the south-western province of Baluchistan, completing a process that began last week.

Islamabad’s fragile alliance with the United States crashed to new lows in the wake of the November 26 Nato air strikes that killed 24 Pakistani soldiers. The Pakistan military called this a deliberate attack.

The base was widely believed to have been used in covert CIA drone attacks against the Taliban and Al-Qaeda commanders in northwest Pakistan’s tribal areas, which border Afghanistan.

“The control of the base has been taken over by the army,” the statement said.

A senior security official requesting anonymity earlier said: “The Americans have vacated the Shamsi air base and it has been handed over to the Pakistani security forces.”

Border crossings closed
Another official in Baluchistan confirmed that the last batch of US officials left in two flights on Sunday.

US Ambassador to Islamabad Cameron Munter told a Pakistan television channel last week: “We are complying with the request.”

A security official said the US aircraft left the Pakistani airfield around 3pm with the remaining group of 32 US officials and material.

US President Barack Obama last Sunday expressed condolences to Pakistan’s President Asif Ali Zardari for the soldier deaths and said the Nato air strikes that killed them were not a “deliberate attack”.

Covert drone war
But the incident has rocked Washington’s alliance with its counter-terrorism ally Islamabad, though officials say neither country can afford a complete break in relations.

US officials and intelligence analysts have said the covert drone war would not be affected by the closure of the base as Washington could fly Predator and Reaper drones out of air fields in neighbouring Afghanistan.

But the Shamsi air base was supposed to be particularly useful for flights hampered by poor weather conditions.

Islamabad has tacitly consented to the covert US drone campaign, which many Pakistanis see as a violation of their country’s sovereignty.

Nearly half of all cargo bound for Nato-led forces runs through Pakistan. Roughly 140 000 foreign troops, including about 97 000 Americans, rely on supplies from outside Afghanistan for the decade-long war effort.

Pakistan has shut off the border over previous incidents, partly to allay popular outrage, but the latest closure had entered a third week.

Islamabad has so far refused to take part in a US investigation into the deadly November air strikes, and decided to boycott the Bonn Conference on the future of Afghanistan. — Sapa-AFP