Zuma in Benin after criticism of Nato’s Libya action 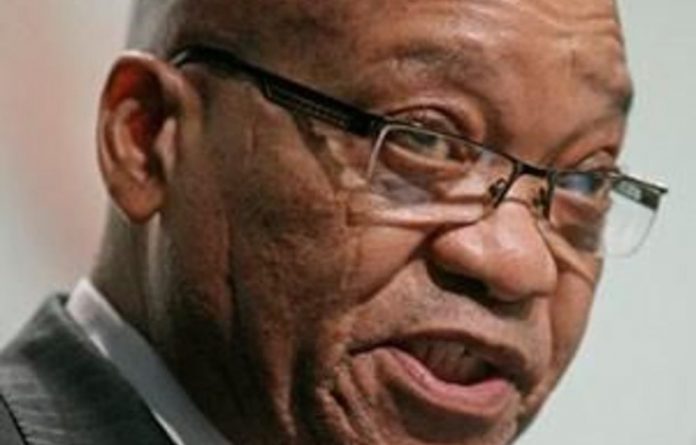 Zuma met Benin’s President Thomas Boni Yayi and the two countries signed off on a cooperation deal aimed at boosting flights between them, according to Benin’s Foreign Minister Nassirou Arifari Bako.

Agreements reached during the one-day visit are also expected to eliminate the need for visas for citizens of either country visiting the other, the minister told journalists.

“It is the fruit of frank and sincere cooperation between the two countries — a true partnership desired by the two heads of state”, Bako said.

The two countries also discussed the possibility of cooperation between their navies, with Benin looking to stop a wave of pirate attacks off its coast this year, according to Bako, who did not provide further details.

Piracy problem
Nigeria and Benin have launched joint sea patrols in a bid to address the piracy problem.

In Nigeria on Saturday, Zuma harshly criticised the NATO bombing campaign that helped lead to Muammar Gaddafi’s downfall in Libya.

“The manner in which Libya was treated by some countries in the developed world remains a scar that will take many years to heal for Africa”, Zuma said during a lecture.

“Developed countries with their own national agendas hijacked a genuine democratic protest by the people of Libya to further their regime change agendas.” — Sapa-AFP