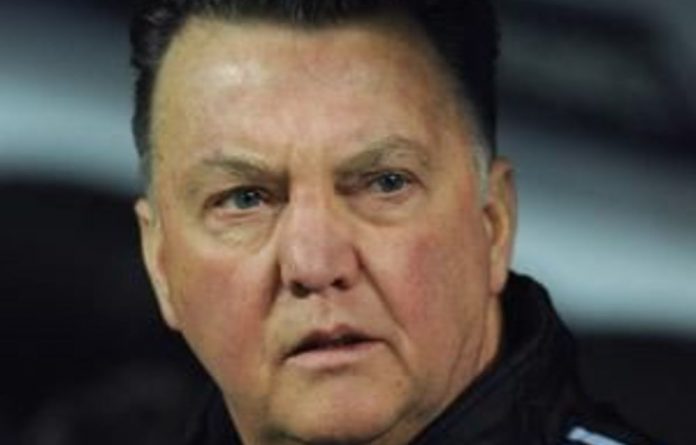 A Dutch judge has temporarily suspended the appointment of Louis van Gaal as director at Ajax to give shareholders at the four-time European champion a chance to vote on the move.

Four members of Ajax’s five-strong supervisory board appointed Van Gaal and other directors in November without consulting the fifth board member, Ajax legend Johan Cruyff.

Cruyff sought an injunction, arguing that the appointments clashed with his plan to rejuvenate Ajax’s storied youth academy, known as The Future, by installing former star players like Dennis Bergkamp and Wim Jonk as trainers.

He called Monday’s decision by a judge in Haarlem “a victory for footballers”.

Ajax says in an initial reaction it will study the decision before commenting. — Sapa-AP