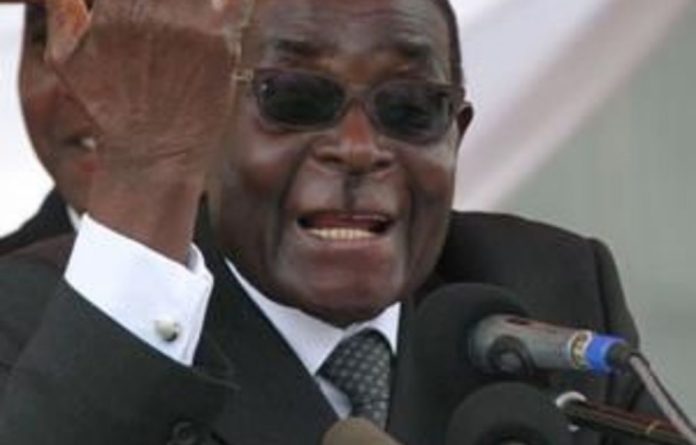 The ruling African National Congress on Monday confirmed weekend reports it would be supporting Zimbabwean President Robert Mugabe’s party during general elections in 2012.

“We are consolidating our relationship as a former liberation movement and yes we are supporting them,” ANC spokesperson Keith Khoza told the Mail & Guardian.

According to media reports, ANC secretary general Gwede Mantashe told the Zanu-PF national conference in Bulawayo last week that his party will support the Zimbabwean ruling party in retaining power next year.

But Khoza said the ANC’s supporting role will “mutually benefit all Zimbabweans”.

“Our approach in helping former liberation movements is in the hopes they will improve. We need an approach that will allow political parties in Zimbabwe to be sensitive to the needs of the people,” he said.

The nature of the support the ANC would provide remains unclear at this stage, but it would not be a financial contribution.

“They will decide how best to utilise our skills: Be it electioneering, strategising, monitoring and so on,” Khoza added.

The ANC is the only one out several liberation movements at the conference to openly declare support for Zanu-PF.

“This inclusive government must now see its death. It must come to an end, and we must dig its grave. Let us now start preparing for elections,” Mugabe told Zanu-PF supporters as he closed the party’s conference.

No date has been set for elections, with the MDC maintaining a trip to the polls is impossible.

Confused roles
The ANC’s support could be construed as confusion of roles as President Jacob Zuma currently serves as the Southern African Development Community’s (SADC) political mediator in Zimbabwe.

But the presidency moved quickly on Monday to dispel any perceived bias towards Zanu-PF in the on-going efforts at achieving a workable political solution in Zimbabwe.

“I am sure the Zimbabweans can expect and trust President Zuma to act in an impartial manner in his role as SADC mediator,” Zuma’s spokesperson Mac Maharaj told the M&G.

Maharaj would not elaborate on how Zuma plans to balance his mediation efforts as state and party president, but maintained any confusion “would be clarified within the ANC”.