Many Afghan women forced to give birth at home 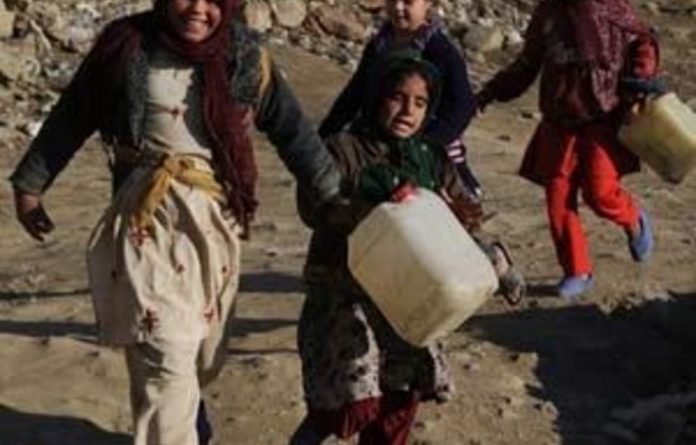 An Afghan woman can expect to have an average 5.1 babies in her lifetime, the highest fertility rate in Asia. That makes giving birth a common and frequent experience — but mothers say it is too often also hard, lonely and frightening.

At the Ahmad Shah Baba hospital, which Médecins Sans Frontières runs on the outskirts of Kabul, Bazbobo, 40 and seven months pregnant with her 13th child, says she has delivered most of her babies at home and alone, unable to get to hospital without a male relative to escort her.

“My husband was away and that’s why I had to deliver at home. I couldn’t get to the hospital,” she says as she awaits a check-up in a small office, while dozens of women wait outside.

“We are very poor people so we don’t come to the hospital. Most of my relatives stay at home.”

In the gynaecology ward of a women’s hospital in Herat city, 20-year-old Gandul is recovering from the birth of her second child, out of six pregnancies. She travelled from neighbouring Badghis province, nearly 100km away after she began haemorrhaging, leaving her new-born baby at home.

In the next ward, Bibigul (55) is awaiting a hysterectomy after suffering a uterine prolapse — when the womb collapses from its normal position. She has been pregnant 12 times and had 10 babies.

Aqlima, whose 20-year-old daughter Homaira is training to be a midwife, says women of her generation were used to having their babies without facilities or trained help. “Women just gave birth on a mattress on the ground,” she says.

Dangerous
She wants better for her daughter. Women who have experienced how dangerous pregnancy and birth can be without medical attention are now working to make things better for those who come after them.

Fariba, a 24-year-old trainee midwife from rural western Afghanistan, says she was inspired to train after nearly dying herself during an early pregnancy.

“I was two months’ pregnant and I had a miscarriage,” she says. “I was bleeding for four days but no one helped me. I was close to death. A traditional birth assistant finally helped with the removal of the placenta and fortunately I am alive.”

Next year she will graduate and return to her village to help other women like her to survive. “Our aim is to come to a time when we don’t have any more maternal mortality in Afghanistan,” she says. — Reuters

As Washington overpromises and underdelivers, regional powers are seeking solutions on their own — both through violence and diplomacy
Read more
National