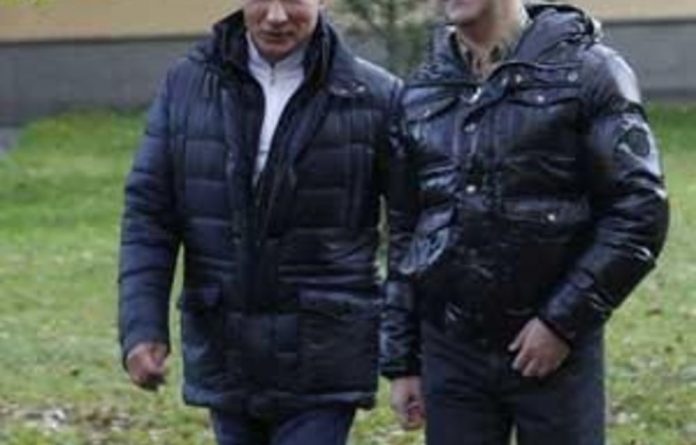 The Russian leadership has sought to calm tensions following an unprecedented protest against Vladimir Putin that brought tens of thousands of demonstrators on to the streets of Moscow.

The prime minister has yet to comment on the protest, but his spokesperson, Dmitry Peskov, said: “We respect the point of view of the protesters. We are hearing what is being said. We will continue to listen to them.”

Up to 50 000 people demonstrated in Moscow on Saturday following the disputed parliamentary election in which Putin’s United Russia party won nearly 50% of the vote amid widespread allegations of fraud.

Protests took place in more than 50 cities, with a reported 7 000 people gathering in St Petersburg and up to 4 000 in the Siberian city of Novosibirsk, despite the temperature of -20°C.

Protesters have promised to gather again in two weeks’ time if the Kremlin refuses to annul the result, which was confirmed by the election commission on Friday.

Peskov said: “In the past few days, we also witnessed demonstrations by other segments of the population who were supporting those results.”

United Russia is rallying supporters for a protest on Monday in support of Putin and President Dmitry Medvedev.

Ballot stuffing
Medvedev, seen as politically irrelevant since Putin announced his intention to return to the presidency, took to his Facebook page to say that vote violations would be investigated.

“I do not agree with the slogans or speeches made at the protests,” Medvedev wrote. “Nonetheless, I have given the instruction to investigate all messages from polling stations related to the following of electoral law.” The message — which did not say which state body would carry out the investigation, the time limit or potential consequences — provoked thousands of mocking comments within minutes.

“Dmitry Anatolievich, are you kidding? There were no elections! There was ballot stuffing!” wrote one user.

“This is called separation from reality — you need to see a psychiatrist,” wrote another.

The Kremlin has been struggling to come to terms with its new politically active population. State-run TV covered the protests, departing from its usual pro-government propaganda.

For those who love Russia
Opposition leader Boris Nemtsov wrote in a post on his blog: “I am happy — December 10 2011 will go down in history as the day the country’s civic virtue and civil society was revived. After 10 years of hibernation, Moscow and all Russia woke up.”

Officials, however, continue to attempt to portray the protesters as traitors, following Putin’s charge that Hillary Clinton, the US secretary of state, prompted the show of discontent.

Alexander Isayev, a United Russia Duma deputy, tweeted: “A reminder that on Monday at 4pm on Manezh Square, there will be a demonstration by supporters of Putin and Medvedev — those who love Russia and don’t want revolutionary turmoil.”

The unprecedented show of discontent comes just three months before a presidential election that is expected to sweep Putin back into the Kremlin. But the Levada Centre, an independent Russian pollster, says the prime minister’s approval rating fell to a 35% low in October. —