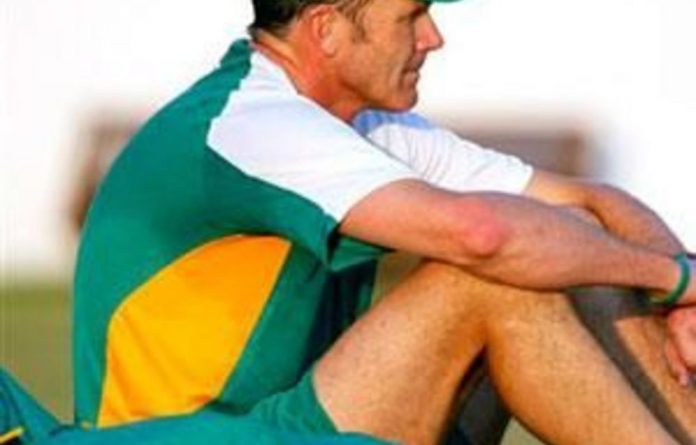 “Corrie [van Zyl] has a distinguished record as a player, coach and administrator and he will do an excellent job in taking the game forward,” CSA head Gerald Majola said in a statement on Tuesday.

Van Zyl said he was delighted to take up his new post.

“When I decided to stand down as national cricket coach I felt I could still make a contribution to the well-being of South African cricket over a period of time and I am very excited about this new challenge,” Van Zyl said. — Sapa