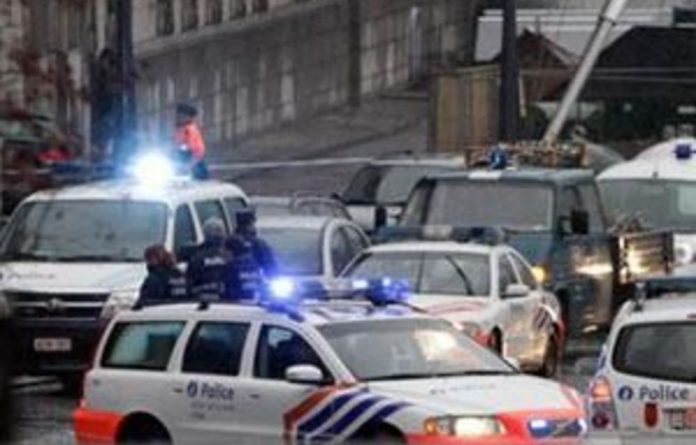 Belgian investigators have found the apparent first victim of a gunman who attacked Christmas shoppers and school children in the city of Liege and expressed bafflement on Wednesday over why a small-time criminal turned into a multiple killer.

The body of a cleaning woman was found at a warehouse used by gunman Nordine Amrani, killed before he headed for a central Liege square on Tuesday to attack people around a bus station with an assault rifle and grenades.

Amrani’s rampage ended with a death toll of five, including two teenagers and a toddler, as well as the gunman who shot himself in the head, a prosecutor said.

The overall death toll remained unchanged despite the discovery of the body in the warehouse on Tuesday night, as another 75-year-old woman who had been declared dead was later found to be in intensive care in hospital.

Amrani (33), previously jailed for possession of arms and drugs offences, also injured 121 people, prosecutor Daniele Reynders said. Five of the injured remained in intensive care, while a further 40 people had been treated for shock.

The dead woman found in the warehouse was a cleaner in her late 40s, although it was not clear whether she had worked for the Brussels-born gunman, Reynders told a news conference.

A troubled life
Investigators were still trying to establish a motive for Belgium’s deadliest attack in almost 25 years.

Another prosecutor, Cedric Visart de Bocarme, said Amrani had a troubled life but this did not explain the killings.

“The enormous concern we have is how it was possible for someone seemingly sensible and normal to do this,” he told La Premiere radio station. However, he added: “This was a delinquent, someone who had difficulties throughout their life.”

Amrani’s lawyer told Belgian television that police in the eastern city of Liege had summoned his client on Tuesday about an alleged sexual offence which had made him nervous. Amrani failed to show up.

The killer was convicted in 2008 of growing 2 800 cannabis plants in a warehouse and Visart de Bocarme said Amrani had used the scene of the cleaner’s killing for the same purpose.

Investigators said repeatedly that the motive was not terrorism. “I completely exclude that any element in our investigation points towards the acts committed yesterday being of a terrorist nature,” Reynders said.

Suicide
She added that ballistic experts and doctors who examined Amrani’s body had determined that he had committed suicide and had not been killed by one of his grenades, as had previously been considered a possibility. “What killed him was a bullet that he shot into his head,” she said.

Belgian institutions, including Parliament in the region of Wallonia, held minutes of silence before starting business while messages of condolence came in from abroad.

Place Saint Lambert, the scene of the attack, appeared largely back to normal on Wednesday and the Christmas market, the largest in Belgium, was set to reopen.

A number of bus shelters lacked glass, shattered by the bullets and grenades that also put a hole into a nearby wall.

Flowers lay beside one shelter. “To the families destroyed by an imbecile without moral values or hurt by an armed madman or shocked by the drama, I give them all my support,” read one card.

“It’s traumatic,” said high school student Robin Hames, whose sister was in the same class as a 17-year-old boy who died. “You meet him in school and he will never come back. He didn’t do anything. It was an exam day and he never came home.” — Reuters