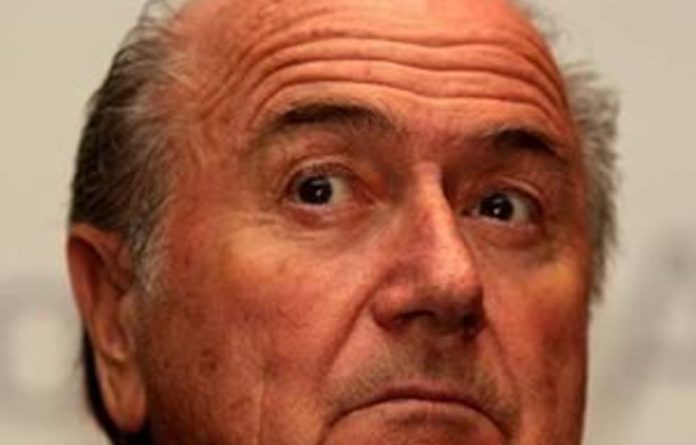 Fifa on Wednesday invited broadcasters in more than 40 European countries to bid for rights to show the 2018 and 2022 World Cups.

Fifa has already signed two-tournament deals in the US, Middle East and Latin America at considerably higher prices than the respective 2010-2014 World Cup deals.

Fifa earned $2.4-billion in broadcast deals tied to the 2010 World Cup in South Africa. It will bank more from the 2014 event in Brazil.

Fifa has already secured contracts worth $3.5-billion for the 2018-2022 events hosted by Russia and Qatar, a clear sign that the World Cup’s popularity has not been hit by the governing body’s damaged reputation after a series of corruption scandals.

Fifa’s objective in Europe is “reaching the widest possible audience and financial targets”, Niclas Ericson, director of the governing body’s TV division, said in a statement.

Fifa wants broadcasters in markets including Germany, Italy and Turkey to submit offers by February 3. Negotiations are set to start the following week.

The tender doesn’t include France, Spain or the UK.

Fifa earns close to 90% of its overall income from World Cup revenue, including sponsorship, hospitality and licensing deals.