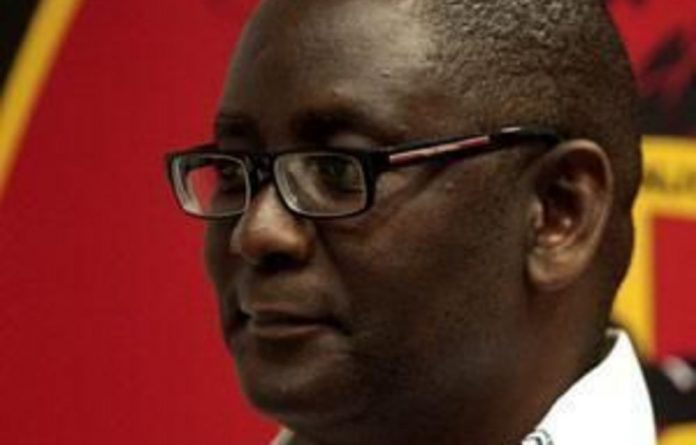 The ANC and the Congress of South African Trade Unions (Cosatu) have agreed to continue discussions on the controversial Protection of State Information Bill.

This emerged on Thursday following a meeting in Johannesburg between Cosatu and a delegation of ANC MPs, led respectively by Cosatu general secretary Zwelinzima Vavi and ANC Chief Whip Mathole Motshekga.

In a joint statement afterwards, the two groups said Cosatu had presented a document — which, while confirming its support for legislation to protect national security and welcoming the improvements made to the original Bill, set out its concerns with aspects of the current version of the Bill.

“There was agreement that these concerns must still be discussed at both the National Council of Provinces [NCOP] and [tripartite] alliance levels.”

It was agreed to establish teams from the two structures to continue detailed discussions and seek common ground, they said.

The secrecy Bill was passed in Parliament on November 22 and referred to the NCOP for concurrence.

The NCOP has already set up an ad hoc committee to deal with the Bill and has to report to the council by April 8.

Vavi has repeatedly stated that Cosatu will go to the Constitutional Court should attempts to amend the Bill fail.

“We will make an appeal to the President [Jacob Zuma] not to sign the Bill. We hope we can find one another in that the necessary amendments are effected in the process of the Bill going to the NCOP,” he said shortly after the Assembly approved the Bill.

“The point we are raising is that if all that fails we will be left with no option but to proceed to the Constitutional Court.”

Last week, Motshekga said it appeared that Madonsela might be interfering in Parliament’s legislative process.

The ANC was concerned over recent correspondence she sent to National Assembly Speaker Max Sisulu about the Bill, he said.

But Madonsela denied she was interfering in the processes of the assembly.

“I am not interfering, I am just doing my job, This is a huge misunderstanding and I hope we can sort this out,” she was quoted as saying.

She had written to Sisulu expressing concern on why a public interest defence clause in the final draft of the Bill had been left out.

Madonsela said she was concerned that if it became law, the Bill would hinder the work of her office. — Sapa