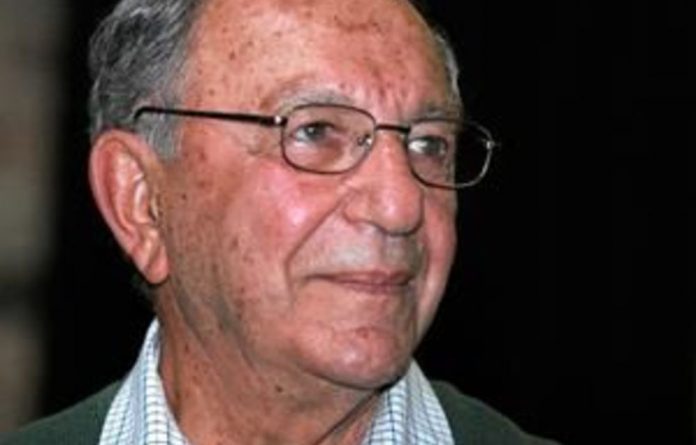 The ANC is investigating all of its MPs who were absent from the National Assembly on November 22 when the controversial Protection of State Information Bill was passed.

A source said this week that findings by an internal caucus investigation had already been forwarded to the party’s national disciplinary committee in Luthuli House, which would decide whether to charge the MPs or not.

The source said the party was obliged to investigate all absentees and, as a result, more than 30 MPs were now under investigation.

“There was a three-line whip, which means it was compulsory for everyone to be there. So whoever wasn’t there will have to give reasons as to why they were not there. They had defied an order.”

Altogether 34 ANC MPs were absent from the National Assembly when it passed the highly contested Bill, which seeks to regulate the classification of state secrets.

Two ANC MPs, party veteran Ben Turok and Gloria Borman, were present in the National Assembly on the day, but did not support the Bill. Turok walked out during the voting and Borman abstained.

They both confirmed their actions to the media and were rebuked by Luthuli House.

Seeking explanations
The ANC said it had noted their behaviour with grave concern because they had not raised their objections to the Bill during ANC caucus meetings.

Two days later, ANC chief whip Mathole Motshekga announced that the party would institute an investigation to establish the facts, including seeking explanations from Turok and Borman for the statements they had made to the media.

“Should the information gathered in the investigation warrant disciplinary action, the matter will be referred to the ANC disciplinary committee,” he said at the time, adding that the duo never raised any objections to the draft legislation in at least four caucus meetings the ANC had convened for its MPs.

Another source, who was not authorised to speak to the media officially, said this week: “Obviously there are grounds to charge them. Not only did they defy the party, they went on to brag about it in the media.”

The spokesperson for the ANC caucus, Moloto Mothapo, confirmed that there was “an internal party process under way” and it was not just Turok and Borman who were being investigated: “We are talking about more than 30 people.”

Mothapo said a committee comprising of ANC MPs had been formed “to look at the whole issue of absentees and those who deliberately chose not to support the Bill”.

He said in its investigation the party would take into consideration that “there were those MPs who had been on sick leave long before the sitting” and others who had prior arrangements, such as for travelling with various parliamentary oversight committees.

Mothapo refused to provide details about the make-up of the internal committee or the time frames for the investigation, but it is understood that the process is being led by the ANC’s deputy chief whip, Bulelani Magwanishe.

The Bill was passed by the Nat­ional Assembly last month in the face of protests by opposition parties, the media and civil society, which claimed it was unconstitutional.

It has since been referred to the lower house of Parliament, the National Council of Provinces, for its concurrence.

The council has established its own multiparty ad hoc committee to further process the Bill.

Last week the ad hoc committee unanimously elected the chairperson of the council’s oversight committees, Raseriti Tau from the ANC, as its chairperson.

Tau pledged that the council would continue to consult the public on the Bill.

He said it wanted to reach “even the remotest villages of the country” to ensure that as many people as possible were afforded the opportunity to have their say.

The committee is scheduled to wrap up its work on the disputed Bill by April.