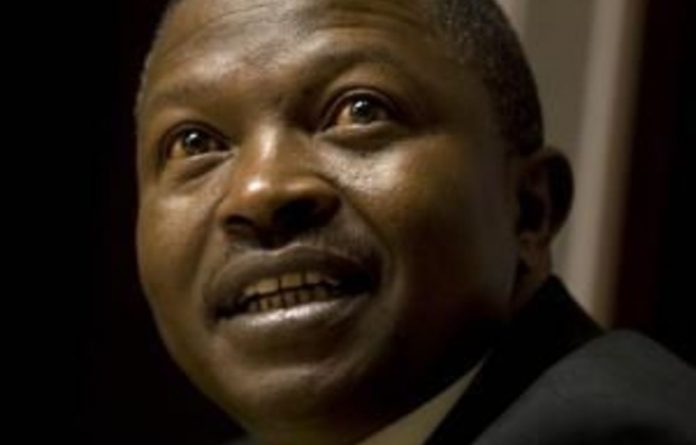 The ANC in Mpumalanga has resolved to bring its provincial conference forward to February next year as provincial chairperson David Mabuza moves to consolidate his control, with most of the regions still firmly under his control.

The party held a provincial general council meeting last week at which it took this decision but attempts to dissolve the provincial youth league executive failed. Mabuza’s supporters have won all four regional conferences held recently and the youth league remains the only structure that is seen as a potential headache for Mabuza’s group.

Provincial ANC spokesperson Paul Mbenyane said the branches wanted the conference to be held earlier because the party’s centenary celebrations and a policy conference had been scheduled for the middle of the year. “It was thoroughly discussed and there’s nothing unusual about it if branches felt that they were ready.”

The Mail & Guardian reported last month that some branches in the Gert Sibande region had complained to the provincial executive council that there were irregularities in nominating delegates to attend the conference.

Mabuza’s supporters are also said to be lobbying for the removal of his deputy, Charles Makola.

Members of the Ekangala ANC regional executive said that some delegates at the provincial general council planned to pass a motion of no confidence in Makola. It is alleged that Mabuza’s supporters want Makola to be replaced by the MEC for safety and security, Vusi Shongwe, who is also chairperson of the Gert Sibande region.

“They also want to get rid of prov­incial secretary Lucky Ndinisa and another member of the executive council, Madala Masuku, because they are seen as threats that may oppose Mabuza for a second term,” said a delegate who was not authorised to speak to the press.

Both Ndinisa and Makola are regarded as supporters of the youth league in Mpumalanga.

But Mbenyane denied that motions of no confidence were discussed at plenary sessions of the council meeting, saying it might have been discussed in the commissions.

According to Mbenyane, it was claimed that 13 of the 25 members of the youth league had resigned. Clarence Maseko, acting provincial spokesperson of the league, said that 11 members had resigned.

Farmers and politician at odds over proposed R7.8-bn city

A Mpumalanga MEC and his close business associate have pushed for the development of a new city, but a local farmers’ association is fighting back
Read more
National