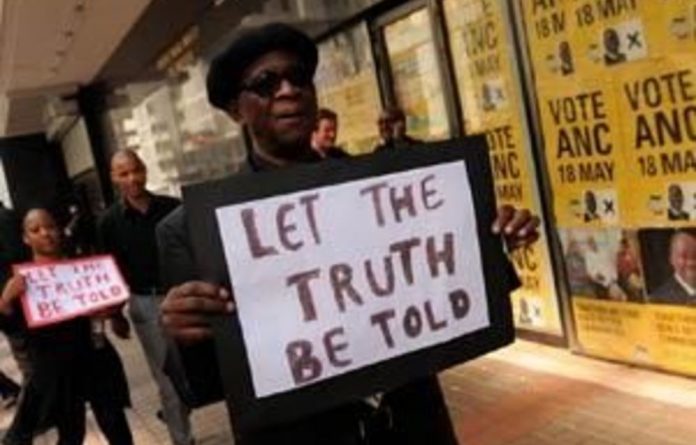 Parliament stressed on Thursday that it had exclusive powers to regulate and control its internal procedures.

This follows media reports about the Public Protector Thuli Madonsela’s intention to investigate allegations that state officials may have misled Parliament on aspects of the Protection of State Information Bill.

“A Bill is a working document before Parliament and during the legislative process public input is encouraged,” Parliament said in a statement.

“Should anyone have submissions or dispute facts made by others they may make such submissions to the parliamentary committee which is processing the Bill.”

It added that until a Bill was passed by both Houses, Parliament would deal with the matter exclusively and it had the exclusive power to regulate and control its internal arrangements and procedures.

“No other state institution may investigate the legislative process at this stage.”

Once Parliament had processed a Bill it was referred to the president.

‘Agents of foreign principals’
“In terms of section 79 of the Constitution, if the president has reservations about the constitutionality of a Bill, he may refer it back to the National Assembly for reconsideration.

“Once a Bill is passed, only a court, upon application, may enquire into its constitutionality.”

Business Day quoted Madonsela as saying her office would probe statements made by unidentified state officials who had told Parliament that no other country had a public interest defence in place.

According to the report, activists said a public interest defence was vital to protect whistle-blowers and the media when exposing corruption in the government.

It added that a second complaint the public protector would investigate was about allegations that people who opposed the Bill were labelled “agents of foreign principals”.

Both complaints were laid by the South African National Editors’ Forum this week.