Trimming the shape of obese SA 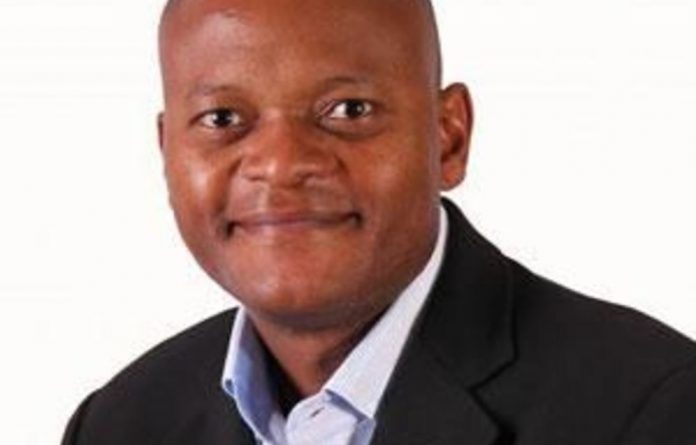 South Africa is a nation of fatties and we are eating ourselves to death, according to Mike Macamo, the Bonitas Medical Fund acting general manager of marketing.

Asked why the medical fund was involved in so many sports sponsorships, Macamo referred to the shocking health figures that were revealed in a 2010 survey conducted by GlaxoSmithKline.

“The state of health of the average South African is appalling. Right now 61% of the population is overweight, obese or morbidly obese. More than that, 49% of South Africans do no exercise whatsoever. As much as 71% of the people have never dieted or modified their food intake and 17% of children under nine are overweight. We are now the third-fattest country in the world,” said Macamo.

“Working for South Africa’s second-largest medical aid means that we are constantly seeing the signs of unhealthy eating and the lack of exercise. As the waistlines increase, so does type 2 diabetes, cardiovascular disease, strokes, heart attacks and cancers, as well as a long list of other chronic lifestyle-related diseases.

“We felt compelled to try to hammer the message home that people have to exercise more. But just telling them wasn’t enough — we believed we needed to encourage, motivate and inspire people to become more active. And to do that Bonitas needed to get involved with sports that were accessible and affordable to most people. This is why we chose road running, cycling and soccer sponsorship as our main focus, because virtually everyone can run around the block, take a spin on a bicycle or kick a ball.”

It has proved to be a win-win strategy. Not only does Bonitas get more exposure for its brand, it also gets the desperately needed message of health and fitness across to more people. “When the opportunity came up to be one of the major sponsors of the Comrades, we jumped at it,” said Macamo, who is also a Comrades runner. “We then took the far more serious approach of sponsoring our own team of professional runners.”

The Bonitas elite team has already made its mark on some of the most high-profile marathon and ultramarathon races in Southern Africa. Led by three-time Comrades gold medal-winner Joseph Ikaneng, team member Farwa Mentoor was the first South African woman to cross the finish line in the Comrades this year.

Because the focus is on getting ordinary people to compete, Bonitas also introduced the Bonitas Comrades novice seminars, which teach first-time Comrades runners every aspect of ultradistance running to ensure they enjoy an injury-free experience.

“Another major running event that we are sponsoring is the Bonitas City2City,” said Macamo. “The beauty of this event is that it’s actually three races in one: a full marathon for the pros and serious enthusiasts; a half-marathon, also for serious runners; and a fun 10km race for relatively fit people.”

Cycling is another sport that is reasonably inexpensive and therefore accessible to most. Team Bonitas, the 10-member band of professionals led by cycling legend Malcolm Lange, has won the Cape Argus three times in a row. It has also enjoyed more than 60 wins in top local races.

Bonitas’s other major sports sponsorship deal is with the Free State Stars Football Club. The team is enjoying a great season and is currently in third place in the Absa Premiership standings.