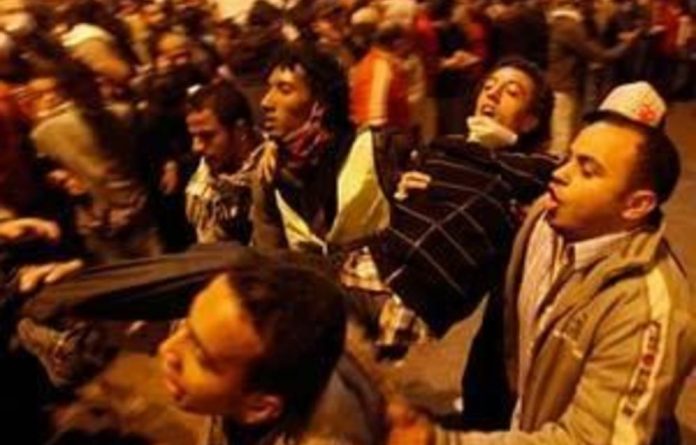 Egyptian Islamist parties were leading liberals in the second round of a parliamentary election, according to an initial count a day after the polls closed, state media reported on Friday.

The Islamists, who won more than two-thirds of the vote in the first round, are projected to win all three stages of the country’s first elections since a popular uprising ousted President Hosni Mubarak in February.

The FJP said on its website that it was ahead in the southern province of Sohag and Giza province, which includes a large part of the capital.

The main liberal coalition, the Egyptian Bloc, has so far appeared to have garnered even fewer votes than it did in the first round, when it won about 13%, the newspaper reported.

The FJP, which was founded by the Brotherhood after Mubarak’s ouster, had won more than 36% of the vote in the first round, followed by al-Nur’s 24%.

In the country’s complex electoral system, voters cast ballots for party lists, which will compose two-thirds of parliament, and direct votes for individual candidates for the remaining third. — Sapa-AFP