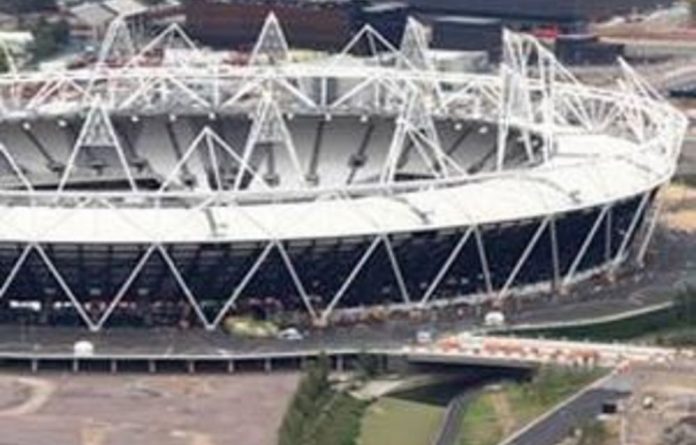 India’s Olympic Chief said on Friday that any decision to boycott the 2012 London Games, over a sponsor linked to the 1984 Bhopal gas disaster, rested with the government.

Vijay Kumar Malhotra, the acting president of the Indian Olympic Association (IOA), said his body could only lodge a protest against the use of Dow Chemical as a sponsor with the Olympic organisers, not decide on a boycott.

“We did not discuss … a boycott”, Malhotra told reporters on the sidelines of the IOA’s executive board and general body meetings.

“It’s for the government to take a decision on this. We will write to the government saying that it’s a sensitive issue and they should tell us what action is going to be taken.”

India wants Dow Chemical out of the Games as it is the parent company of Union Carbide, whose pesticide plant leaked gas into the central Indian city of Bhopal in 1984, killing tens of thousands in the world’s worst industrial accident.

Dow sponsorship to be protested
Dow Chemical, which will sponsor a fabric shroud on the main Olympic Stadium, has said all liabilities for the disaster were resolved after Union Carbide settled with the Indian government in 1989 by paying $470-million for the Bhopal victims.

Indian activists have been battling for more compensation, with protests being led by Shivraj Chauhan, the chief minister of Madhya Pradesh state, where Bhopal is located.

Malhotra said it was “unanimously” decided at the meeting to strongly protest Dow’s sponsorship with the London organisers and the International Olympic Committee (IOC).

“It is unethical and unacceptable under the Olympic Charter that such a tainted company is associated with the Olympic Games”, said Malhotra, a senior member of India’s main opposition Bharatiya Janata Party.

“It has been said that Dow bought the original company long after the tragedy, but the case is still going on and [the] process of payment of compensation is not yet over”, said Malhotra. “All the liabilities are still [with] the company.”

Hopes for good sense to prevail
Malhotra said IOA members had suggested that India should hold protests in London and athletes should wear black arm-bands during the Games to register their protest.

“But these are all individual views,” he added. “We will see what the IOC and London organisers do after our protest. They can change the sponsor if they want. We are hoping that good sense [will] prevail and Dow will be removed as a sponsor.”

Malhotra said taking part in the Olympics was a lifetime dream and athletes should not be penalised for the actions of others.

“We will continue our preparations for the Games”, he said. “We will leave it to the government to decide the future course of action.”

Malhotra holds temporary charge of the IOA as his predecessor Suresh Kalmadi is in jail over corruption charges stemming from last year’s shambolic Commonwealth Games in New Delhi. — Sapa-AFP