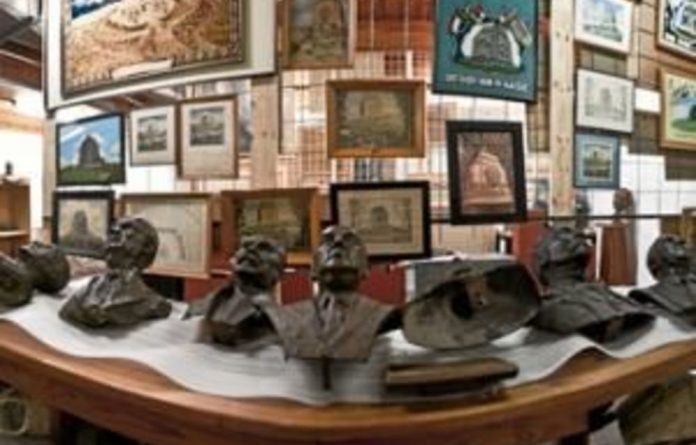 President Jacob Zuma has opened a road between the Voortrekker Monument and Freedom Park in Pretoria, on the Day of Reconciliation on Friday.

Both Zuma and Rudolph Botha, the chairperson of the Voortrekker Monument board, cut a ribbon to mark the opening of the road between the two monuments.

Zuma said that the Voortrekker Monument board and the Freedom Park trust had signed a memorandum of understanding.

“The gesture indicates progress in the national project of reconciliation”, he said.

Progress towards reconciliation
The massive granite structure built to commemorate the Voortrekkers who left the Cape Colony between 1835 and 1854, was officially inaugurated by then prime minister, Daniel Malan. The monument was often seen as a symbol of apartheid.

Freedom Park, located on nearby Salvokop Hill, was opened in 2007 to commemorate the country’s democracy and includes a wall of names listing many of those who fought against apartheid.

Zuma said he believed that while there was much work to be done, progress towards reconciliation was being made.

He urged South Africans of all races to set aside their differences and work together.

Referring to the economy, he highlighted black economic empowernment and affirmative action as policies that are “powerful tools of building social cohesion and national reconciliation”.

He said the aim was to ensure that all South Africans participate in the economy and that the gap between rich and poor should be reduced.

“From business, labour, religious sectors and indeed all communities, black and white, working towards uplifting our communities and developing our country is our responsibility — all of us”. — Sapa