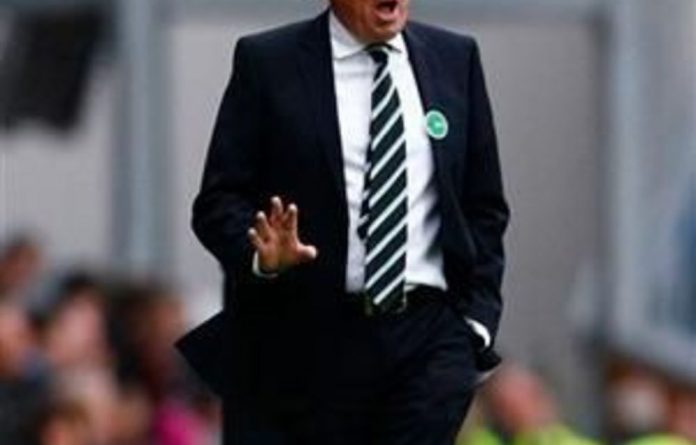 Tottenham’s hopes of qualifying for the Champions League for the second time in three seasons will be boosted if they win at home to Sunderland on Sunday.

The Londoners, who are in fourth place in the Premier League, no longer have the Europa League as a midweek distraction following their narrow failure to qualify for the knockout phase.

Nevertheless, manager Harry Redknapp is keen to keep his players’ minds on the task ahead by banning them from holding a Christmas party.

“We are too busy playing football”, he said. “There are too many games and they can have a Christmas party in the summer.”

Redknapp imposed the rule in 2009 after a group of senior players enjoyed a raucous night out in Dublin without his permission.

Those involved were made to pay thousands of pounds in a goodwill gesture to charity and Redknapp was adamant the current crop should maintain a more professional profile in public.

Training and games every day
“If they can’t behave themselves with all the money they are earning then there is something wrong with them”, he said.

“They are earning fortunes, have great careers and lives so they can get on with their football instead of causing problems at Christmas. It’s training and games every day — Christmas Day, Boxing Day and the day after”.

Redknapp rested a number of senior players at the final Europa League against Shamrock Rovers midweek and is set to recall them all for the visit of Martin O’Neill’s Black Cats, with Gareth Bale, Rafael van der Vaart and Emmanuel Adebayor all expected to start.

Redknapp does have problems in defence, however as Younes Kaboul is suspended and Ledley King’s chronic knee problem means he is a doubt.

O’Neill marked his first game as Steve Bruce’s replacement at Sunderland with a 2-1 win over Blackburn last week as Tottenham were losing at Stoke City by the same margin.

‘Might change things around’
But the former Northern Ireland international was presented with problems of an unorthodox kind when it emerged that two of his players had been arrested.

Indeed, it seems to be just the sort of incident Redknapp has taken pains to avoid at Tottenham.

Midfielder Lee Cattermole and forward Nicklas Bendtner, who is on loan from Arsenal, have been bailed following questioning by police officers investigating complaints that cars were damaged in Newcastle city centre.

Cattermole is also the captain of the team, who are fifth from bottom, but O’Neill offered no indication that he would be dropped as a result of the allegations.

“The team played well against Blackburn, but we might change things round, I don’t know at the moment”, O’Neill said.

“[Cattermole] is as wholehearted as they come. Even in the little training sessions that we’ve had, he’s vociferous. We might have, generally, a quiet team, but that isn’t really unusual any more.”

Sunderland have, nevertheless, launched an investigation of their own, with Bendtner regarded as a doubt for the game anyway because of a thigh injury. — AFP