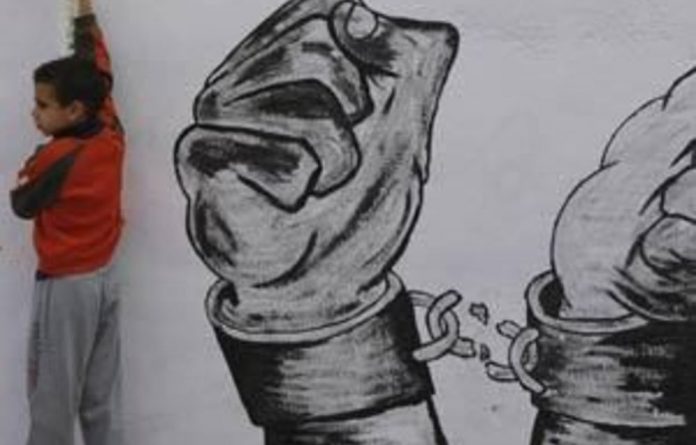 Israel is wrapping up preparations to release 550 Palestinian prisoners in the second and final phase of a swap with Hamas militants that brought home an Israeli soldier after five years in captivity.

Israel was wrapping up preparations to release 550 Palestinian prisoners late on Sunday, in the second and final phase of a swap with Hamas militants that brought home an Israeli soldier after five years in captivity.

Under the Egypt-brokered deal, Israel has agreed to exchange a total of 1 027 prisoners for Sergeant Gilad Schalit, who was captured by Gaza militants in June 2006. Schalit returned home in October when Israel freed the first batch of 477 prisoners. Sunday’s release will complete the swap.

The release, expected to take place late at night, was not infused with the same drama as the first phase as the most significant players in the trade have already been released.

The October 18 return of Schalit, who appeared pale and thin but otherwise healthy, was the first public sighting of him since his capture, and the plight of the young man had captured Israel’s attention for years.

The prisoners that Israel freed in the first round included dozens of militants serving life sentences for involvement in deadly attacks. Their releases set off ecstatic celebration in the Palestinian territories, particularly Hamas’ Gaza stronghold.

Popularity boost
Under the terms of the deal, Israel was choosing the prisoners to be freed on Sunday. Prison officials said most are serving light sentences or near the end of their terms, and only 41 would be returning to Gaza.

More than 500 were being sent to the West Bank, which is ruled by Hamas’ rival, President Mahmoud Abbas, and most of them were believed to be linked to Abbas’ Fatah movement. Israel is interested in bolstering Abbas at a time when Islamic groups like Hamas are gaining in power throughout the Middle East. Hamas enjoyed a huge boost of popularity following the October release.

The Palestinians have been divided between two rival governments since Hamas ousted Abbas’ forces and seized control of Gaza in 2007. Abbas, who favours a negotiated peace settlement with Israel, has governed only in the West Bank since then.

In Gaza, Hamas spokesperson Fawzi Barhoum said the movement welcomed the release of all prisoners, regardless of their political affiliation. “We are proud of this great achievement,” he said.

He added that Hamas leaders would welcome all returning prisoners, and offer them assistance with housing, employment and finding a spouse. — Sapa-AP