Military back Kim’s heir but will rule together 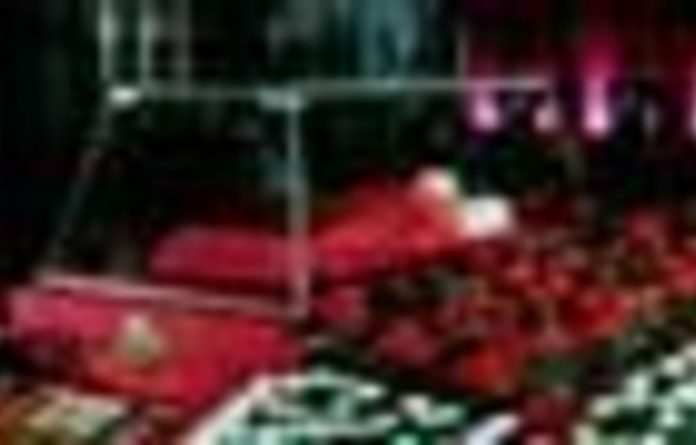 North Korea’s new young leader will have to share power with an uncle and the military after the death of his father Kim Jong-il as the isolated country shifts to collective rule from strongman dictatorship, a source with close ties to Pyongyang and Beijing said.

The source added that the military, which is trying to develop a nuclear arsenal, has pledged allegiance to the untested Kim Jong-un who takes over the family dynasty that has ruled North Korea since it was founded after World War II.

The source also said Beijing was only notified of Kim’s death earlier on Monday, the same day that North Korean state television broadcast the news. Kim died on Saturday.

The source declined to be identified but has correctly predicted events in the past, telling Reuters about the North’s first nuclear test in 2006 before it took place.

The situation in North Korea appeared stable after the military gave its backing to Kim’s son and successor, Kim Jong-un, the source said.

“It’s very unlikely,” the source said when asked about the possibility of a military coup. “The military has pledged allegiance to Kim Jong-un.”

Jang Song-thaek, 65, brother-in-law of Kim Jong-il and the younger Kim’s uncle, was named in 2009 to the National Defence Commission, the supreme leadership council Kim Jong-il led as head of the military state.

The source also said the North Korea test-fired a missile on Monday to warn the United States not to make any moves against it. Pyongyang also had no immediate plans for further tests barring an escalation of tensions.

“With the missile test, (North) Korea wanted to deliver the message that they have the ability to protect themselves,” the source said.

“But (North) Korea is unlikely to conduct a nuclear test in the near future unless provoked” by the United States and South Korea, the source said.

The North’s nuclear programme has been a nagging source of tensions with the international community. Pyongyang carried out nuclear tests in 2006 and 2009, and has quit six-party talks with South Korea, the United States, China, Japan and Russia on abandoning its nuclear programme and returning to the Non-Proliferation Treaty.

China, the North’s closest ally and biggest provider of aid, on Tuesday welcomed the new North Korean leader to visit after his father’s death. Chinese President Hu Jintao and Vice-President Xi Jinping also visited the hermit state’s embassy in Beijing to express their condolences on Tuesday. Roads leading to the embassy were blocked.

Still the prospect of instability on its northeastern border worries China. North Korea has been pressed by China to denuclearise and is willing to do so on condition that North and South Korea, the United States and China sign an armistice replacing a 1953 ceasefire agreement, the source said.

The two Koreas have been divided for decades and remain technically at war since their 1950 to 1953 conflict ended with an armistice but no peace agreement. The United States backed the South, while China supported the North in that conflict.

Pyongyang also is convinced there are US nuclear weapons in South Korea and demands Washington pull them out, the source said.

Impoverished and squeezed by international sanctions for conducting its nuclear and missile tests, North Korea has increasingly turned to Beijing for help to fill the gap left by the drying up of economic assistance from South Korea and the United States. — Reuters