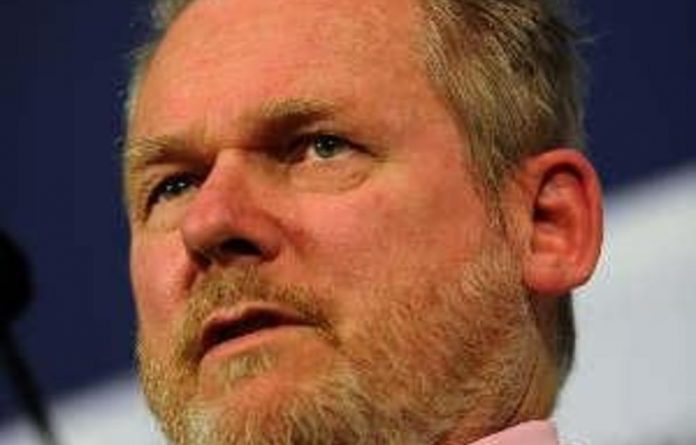 There is no confusion regarding the beneficiaries of the B-BBEE Amendment Bill, Trade and Industry Minister Rob Davies said on Wednesday.

Davies, in a statement, said the Bill had not deviated from the original beneficiaries as defined in the B-BBEE Act and further qualified in the Codes of Good Practice.

“The definition in the current B-BBEE Act of black people is a generic term which means Africans, Coloureds and Indians. The current Amendment B-BBEE Bill does not propose to change the beneficiaries of B-BBEE at all,” said Davies.

Davies also dismissed recent media reports that according to the amended Bill, companies would no longer receive BEE grading for appointing white women and people with disabilities.

“This statement is misleading as B-BBEE is intended to empower black people in general, male, female and people with disabilities. There has never been any discussion about deviating from the original beneficiaries as defined in the B-BBEE Act. Therefore, the statement should be dismissed with the contempt it deserves and the market should not give credence to such statements,” he said.

Amendments
Davies added that the proposed amendments to the B-BBEE Act were intended to achieve key strategic objectives.

“These objectives, amongst others, are to align the B-BBEE Act with other legislation impacting on B-BBEE and with the Codes; establishment of the B-BBEE commission to establish an institutional environment for monitoring and evaluating Broad-Based Black Economic Empowerment; provide for the regulation of the verification industry by the Independent Regulatory Board of Auditors and deal with non-compliance and circumvention by, inter alia, introducing offences and penalties,” added Davies.

The Bill also introduces inclusion of specific statutory offences involving fronting and other forms of fraudulent misrepresentation of empowerment status and the specification of penalties and blacklisting of entities and/or management for those offences.

Furthermore, the Bill makes provisions for empowering the Special Investigations Unit to investigate all offences involving fronting or corruption committed by both the public and private sector with regard to the application of the Act and B-BBEE codes of good practice.

Members of the public have until February 2012 to comment on the B-BBEE Amendment Bill. The comments must be forwarded to Lindiwe Madonsela [email protected] and Xolisile Zondo [email protected] — I-Net Bridge