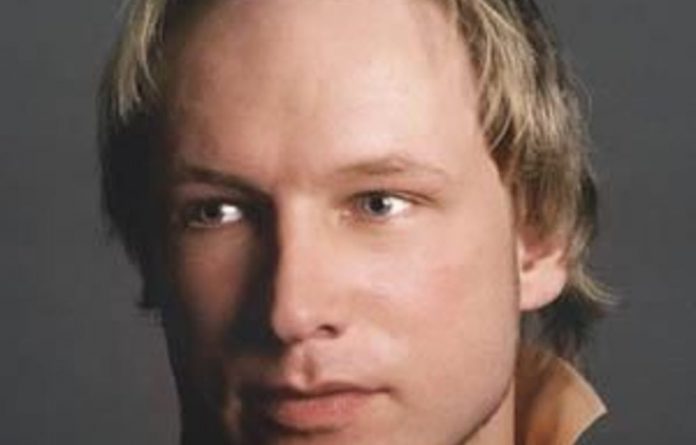 Several members of a medical review panel believe there are serious flaws in a report that concluded the Norwegian right-wing militant who killed 77 people in July was psychotic and unfit to go to jail, the broadcaster NRK said on Wednesday.

“There is a complete split on the commission,” the state broadcaster said on its website, adding that the seven-member panel can demand a new diagnosis.

Anders Behring Breivik has admitted setting off a bomb in Oslo and gunning down Labour Party youth wing members at a summer camp in the service of an anti-immigrant ideology.

NRK said three members had “big objections” to the November 29 diagnosis by two court-appointed psychiatrists, and at least one of them questioned the finding that Breivik could not be sent to prison.

“There are disagreements over whether Breivik is psychotic,” NRK reported, without naming its sources. “Others are critical of the fact that Breivik’s ideological convictions are not discussed in the report.”

The panel says it hopes to finish its review by December 31. If the panel confirms a diagnosis of psychosis, Breivik cannot under Norwegian law be sent to prison.

Most court-ordered psychological reports are approved by the review panel. — Reuters