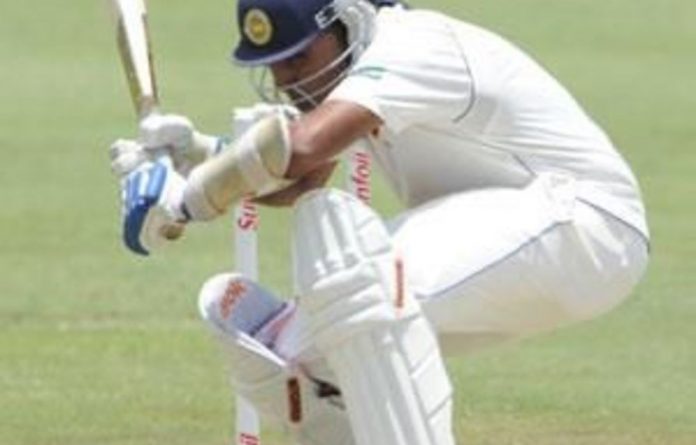 Going into the second of three Tests against South Africa, Jayawardene needed only one run to reach the milestone.

Playing in his 127th Test, the 34-year-old is the ninth batsman to reach 10 000 Test runs and joins only a handful of other cricketers to have scored over 10 000 runs in both Test and one-day cricket.

Sachin Tendulkar, Rahul Dravid, Ricky Ponting, Jacques Kallis and Brian Lara are the only other batsmen to have amassed over 10 000 runs in both formats of the game.

Jayawardene made his debut in 1997 and, to date, has scored 29 centuries with a current batting average of 51.01.

His highest Test score is 374, made against South Africa in Colombo in July 2006.

A privilege
In the same match, he and Kumar Sangakkara enjoyed a 624-run stand for the third wicket.

It is the highest partnership on record for any wicket in Test cricket.

Sangakkara said his friend and teammate represented the best in Sri Lankan cricket and it was a privilege to play with him.

“Mahela’s been the best batsman that I’ve seen in Sri Lanka and he holds his own on the world stage,” Sangakkara said.

“He’s got a great touch, great power and a great presence of mind, and both his technique and poise have been remarkable over the years … It’s been an absolute privilege playing with the guy and I’ve shared some fantastic partnerships with him.”

Sangakkara said he had learned a lot from Jayawardene and regarded him as a good friend.

“I think the younger guys coming through have learned a lot from him too, and are still learning from him, so I just hope he keeps scoring runs the way he does for a long time.” — Sapa