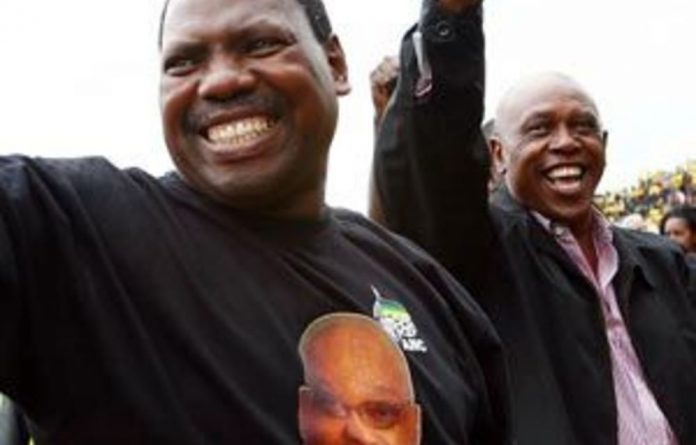 KwaZulu-Natal premier Zweli Mkhize has again denied being part of a “plot” to oust President Jacob Zuma as the leader of the ANC, after last year being linked to rumours of a plan to install Human Settlement Minister Tokyo Sexwale as the ruling party’s president.

IOL.co.za reported on Sunday that Mkhize has also scoffed at persistent rumours that he would soon leave office and take up a diplomatic post in New Zealand.

According to the report, Mkhize reaffirmed his support for the ANC president “now and all the way” to the party’s elective conference to be held in Mangaung in December — ending months of speculation about a “fallout” between Mkhize and Zuma.

In April last year, the Sunday Independent reported that it had seen a document that allegedly emanated from a covert intelligence investigation into the police’s suspended police national commissioner, General Bheki Cele.

The 22-page document reportedly claimed that Cele had dumped Zuma in favour of the future leadership of human settlement Minister Tokyo Sexwale, the paper reported.

Cele has since been suspended for his role in the police leasing scandal last year.

The newspaper reported that Sexwale led a group that wanted to oust Zuma during an ANC conference next year.

“There is no way we could plot to remove Zuma. We worked hard for him to be there,” Mkhize said at the time. — Sapa