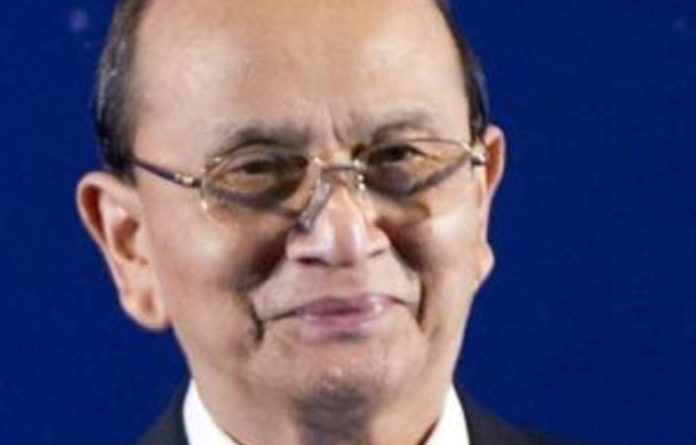 Burma’s President Thein Sein has commuted death sentences to life in prison and cut the terms to be served by other prisoners in a gesture to mark Independence Day, state media said on Monday, but it appeared no political prisoners would be freed.

The nominally civilian government that took office in Burma last March has begun to implement gradual political and economic reforms. In October, it released around 230 political prisoners jailed by the former junta.

Several hundred are still thought to be behind bars and some observers had suggested there could be an amnesty early in the New Year.

Independence Day falls on January 4, marking the day when the country gained independence from British colonial rule in 1948.

Western governments that are keen to nurture the changes in Burma want to see political prisoners released before they will fully lift economic sanctions imposed during the period of military rule.

State-owned MRTV-4 said the president had signed an order to commute death sentences and reduce prison terms. For example, prisoners with more than 30 years to serve would now have to serve “up to 30 years” and those facing 20 to 30 years would now have up to 20 years in jail.

Many political prisoners, including Min Ko Naing, a prominent leader of a 1988 pro-democracy uprising, and colleagues have sentences with far longer than 30 years to run.

“We didn’t see the announcement ourselves but so far as we have heard from friends, we don’t think he will be freed under this,” said Min Ko Naing’s father.

A senior prison official, who asked not to be identified because he was not authorised to speak to the media, said: “So far as I understand from the announcement, those sentenced to over 60 years cannot be expected to be freed under this amnesty.”