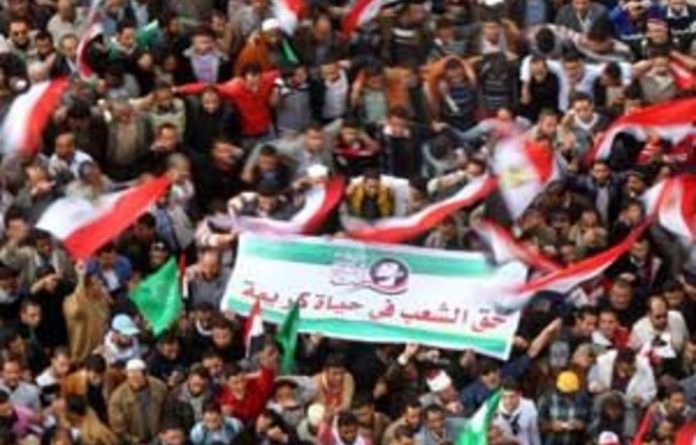 Egypt’s fallen dictator Hosni Mubarak was wheeled into court on a stretcher as his trial for the deaths of protesters resumed on Monday, live footage broadcast by state television showed.

Mubarak (83) is being treated in a military hospital for a heart condition between sessions of the trial.

He faces execution if he is convicted of ordering the killings of protesters during the uprising that overthrew him in February.

The trial resumed last week after a three month hiatus that saw the country’s first parliamentary election since his ouster and a spike in deadly protests against the generals who took charge after his overthrow.

During the break, lawyers for Mubarak’s alleged victims had tried to dismiss chief judge Ahmed Refaat, whom they accused of bias towards the defence, but failed.

The hearings began on August 3 after months of protests to pressure the military rulers to place the strongman, who ruled for three decades, on trial along with former regime officials.

But relatives of his alleged victims say their hopes to see him sentenced have been dashed by a string of prosecution witnesses who mostly confirmed the defence’s case that Mubarak never gave orders to shoot protesters.

The most senior witness, a former assistant to the interior minister, said that Adly had ordered police to use tear gas and water cannon against protesters during the most violent day of protests on January 28.

Field Marshal Hussein Tantawi, Mubarak’s former defence minister who is now the country’s military ruler, testified in camera. The court issued a gag order on his testimony, but lawyers say he did not incriminate Mubarak. — AFP