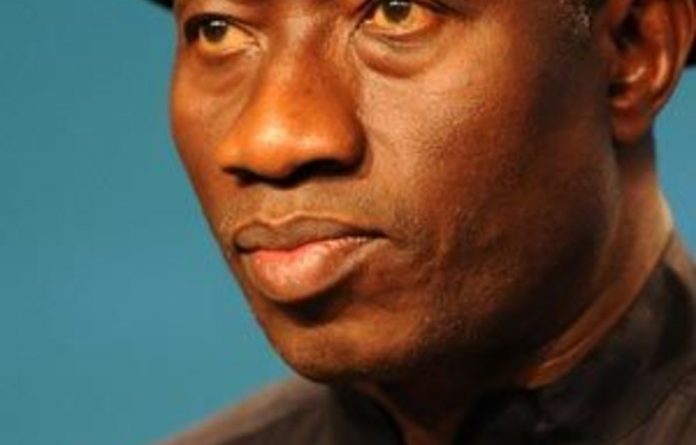 As Nigerian motorists and unions vented their anger on Monday at a sudden doubling of fuel prices, the radical Islamist group Boko Haram gave Christians living in the north three days to leave the region, warning of violence to come.

A purported spokesperson for Boko Haram, Abul Qaqa, said on Monday: “We also wish to call on our fellow Muslims to come back to the north because we have evidence that they would be attacked [by state troops].

“We are also giving a three-day ultimatum to the southerners living in the northern part of Nigeria to move away.”

President Goodluck Jonathan declared a state of emergency on Saturday in parts of four states hard hit by violence blamed on Boko Haram.

The declaration came in response to scores of attacks attributed to Boko Haram, particularly the bombings on Christmas that killed 49 people, most of them in a gruesome blast at a Catholic church as services were ending.

The attacks led to warnings from Christian leaders that they would defend themselves if such attacks continued, raising deep concerns about sectarian violence.

Fuelling unrest
While the unrest in the north of the country has been characterised by religious strife, elsewhere Nigerians are outraged by the removal of the fuel subsidies in a sweeping economic reform that is likely to trigger further mass protests.

Opposition leaders, unionists and local rights groups have condemned the move by the state’s fuel regulator, which they say will hike the prices of goods at a time when many Nigerians, the majority of whom live on less than $2 per day, already find basic commodities too expensive.

Economists have long argued the fuel subsidies were hugely corrupt, wasteful and simply bled money from the Treasury into the pockets of a group of wealthy fuel importers.

But their removal remains an explosive political issue. Many Nigerians see the subsidy as the sole benefit they get from living in a major crude oil producer.

Many fuel stations in the capital Abuja and main commercial city Lagos were shut on Monday while they waited to figure out how to adjust their prices. Those that were open were jammed with queues and selling at prices of up to 150 naira ($0.92) per litre, up from a fixed price of 60 naira before.

The measure risks bringing public wrath down on President Jonathan, who says it is needed to reform the economy.

Going ahead with the plan will save the Treasury more than 1 trillion naira ($6.13-billion) in 2012, according to the government, which was heavily criticised by the International Monetary Fund (IMF) for the wasteful use of public funds.

Some people see sense in ending them.

“The people against the subsidy removal are the people who have been milking Nigeria,” said retired banker Peter Madu. “The labour unions are just being selfish.” — Reuters, AFP