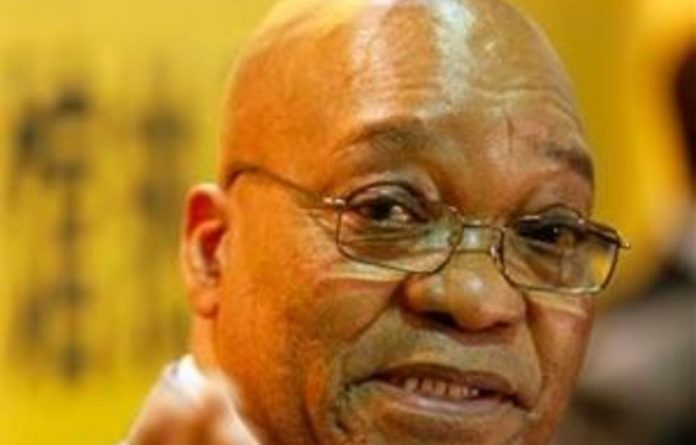 President Jacob Zuma on Tuesday had a meeting with an envoy from Libya’s National Transitional Council (NTC) seeking help from Pretoria in rebuilding after the uprising that ousted Muammar Gaddafi.

The presidency said that the envoy, Yousif Ibrahim Sherif, conveyed a message from NTC chairperson Mustafa Abdul Jalil with a “request for South Africa’s assistance in the reconstruction and development of Libya in light of South Africa’s experience in peace making and democracy”.

“The meeting acknowledged the need for the strengthening of political and economic relations between the two countries and the need to work under the auspices of the African Union [AU] in addressing challenges in Libya,” it said.

Zuma also accepted an invitation to visit Libya, though no date was set, it added.

Zuma has vocally criticised the Nato campaign that helped rebels oust Gaddafi, saying last month that the conflict caused a “scar that will take many years to heal for Africa”.

He had spearheaded efforts by the AU to mediate in the conflict and complained that the continent’s moves were side-lined by the Nato bombings. — AFP