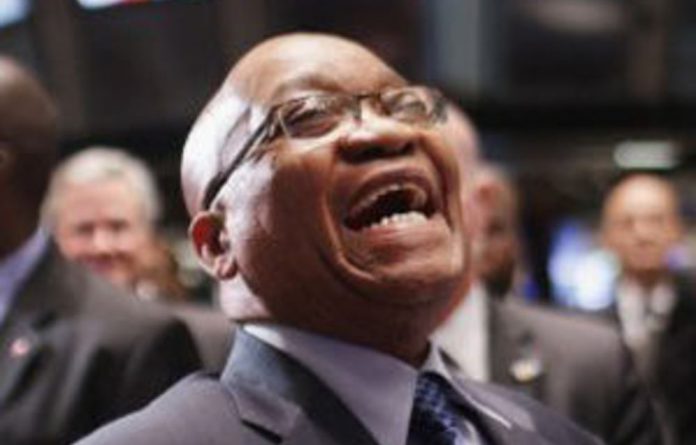 Accreditation for the ANC's centenary festivities, widely seen as a preview of the party's elective congress in Mangaung in December, started off smoothly on Wednesday morning.

Accreditation for the ANC's centenary festivities, widely seen as a preview of the party's elective congress in Mangaung in December, started off smoothly on Wednesday morning.

The University of Free State, where accreditation is being finalised for media, public servants, service providers and attendees, was abuzz, with officials on standby to ensure there were no delays.

More than 100 000 people were expected in Bloemfontein to mark the ANC's 100th anniversary this week, with celebrations expected to be attended by several heads of state.

The ANC had invited some 6 000 guests. Party spokesperson Jackson Mthembu said on Tuesday about 800 journalists had applied for accreditation to cover the event.

The main celebration would start on Friday. On Sunday, party leader President Jacob Zuma would deliver the annual January 8 speech. On Saturday there would be intercultural events at the Mangaung outdoor sports grounds and a music show.

Details of logistics and the programme would be made public at a press conference in Bloemfontein at 2pm.

The army and police would be used to ensure security. Airspace around Bloemfontein would be restricted between January 5 and 10.

ANC national executive committee members were expected to visit all the regions in the Free State until Saturday, to ensure party supporters attended festivities.

Electoral preview
The centenary festivities are widely being seen as a preview of the ANC's elective conference in Mangaung in December, where support for President Jacob Zuma is set to be tested.

Former president Thabo Mbeki confirmed his attendance for the centenary celebrations on Tuesday. This was the first time Mbeki would be present at an ANC event of this magnitude since his ousting from the presidency in 2008. — Sapa