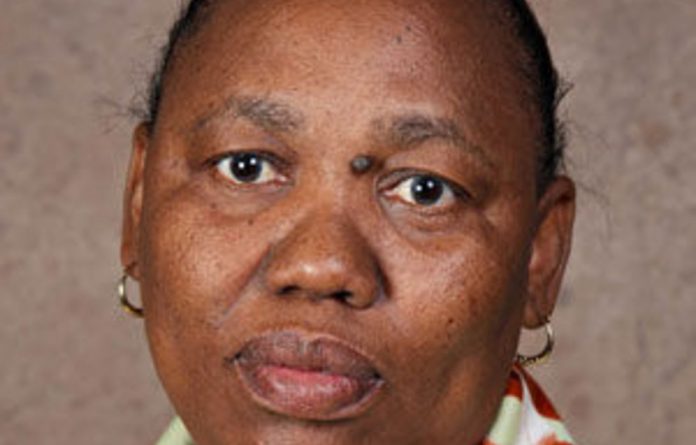 To obtain a pass, a pupil must achieve 40% in his or her home language as well as 40% in two other subjects and three subjects at 30%.

Motshekga was happy with the results, but said much still needed to be done to improve the maths pass rates.

“What we’ve seen is that schools perform well because of good leadership within the schools,” said Motshekga.
“Only a principal who is actually at the school every day can monitor it effectively. Teachers must be supervised and there must be support for the curriculum. If there are disciplinary issues then they must be dealt with at a school level.”

President Jacob Zuma hailed the improved matric pass rate on Wednesday as a “step in the right direction”.

“We would also like to draw special attention to those matriculants who, even though faced with adverse learning conditions, performed exceptionally well,” Zuma said.

“You have demonstrated not only to your peers but to the rest of the country that your circumstances do not determine what you can and cannot do. We wish you well in your future plans.”

Eye on performance
Professor Ruksana Osman, head of the Wits School of Education, said the declining number of students studying mathematics and physical sciences at matric level was a worrying trend.

“If that’s the case [this year], there’s something to worry about,” she said. Osman said that this was however a “systemic problem, not a matric problem” and one that should be addressed starting at foundation level.

Dr Jonathan Clark, director of the schools development unit at UCT’s School of Education, echoed these concerns, saying that maths was the “indicator subject” when it comes to interrogating matric results.

“The overall pass rate doesn’t really tell you much at all,” said Clark. “It’s a complicated story that gets oversimplified.”

“What’s happening at the subject level is really important,” he said, and looking at combinations of subjects — such as maths and physical sciences together — would help onlookers understand whether students would have opportunities to study further.

The matric results will be released on Thursday morning. — additional reporting from Sapa