Madiba at ANC centenary? ‘The spirit must move the old man’ 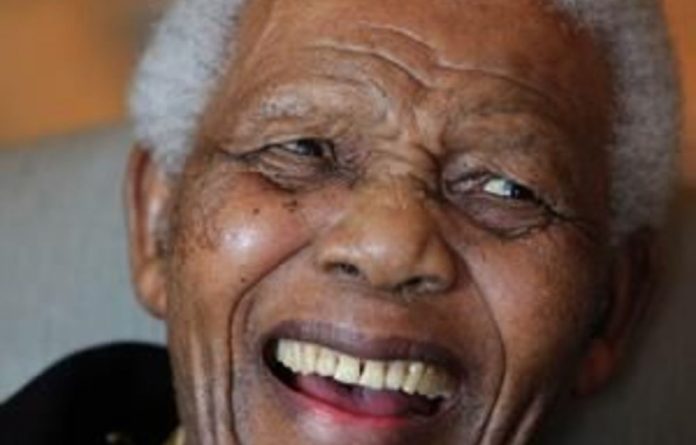 The African National Congress expects 46 heads of state at its 100th anniversary bash this weekend, but isn't sure its iconic leader Nelson Mandela will attend, the party says.

"We continue to hope, but that's not an issue you can ever finalise until the very last moment because the spirit must also move the old man," ANC chairperson Baleka Mbete told journalists on Wednesday.

At 93 and increasingly frail, Mandela has not been seen in public since July 2010, when he delighted fans at the World Cup final with a surprise appearance.

After a health scare in January 2011, he retired to his rural childhood village.

The democratic hero's family will attend, alongside heads of state, former leaders and members of the anti-apartheid movement, said Mbete.

The party expects 46 heads of state to attend the three days of celebrations that start on Friday, with 100 000 supporters expected to flood into the normally placid central city of Bloemfontein.

Nigeria's Goodluck Jonathan and Uganda's Yoweri Museveni are among leaders that have confirmed attendance for the anniversary of the party which has been in power the fall of apartheid in 1994.

Events include a golf tournament, a ritual cleansing ceremony and animal sacrifice at the church where the party was founded in 1912. President Jacob Zuma is expected to give a speech on Sunday.

Former president Thabo Mbeki, who the party removed from office just months before the end of his second term, will attend, as will Nobel Peace Prize winner, retired archbishop Desmond Tutu, who has sharply criticised the ANC in power. — Sapa-AFP