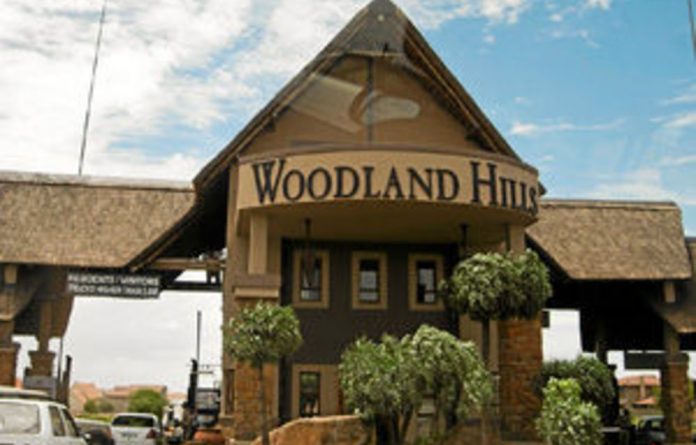 A big fight for beds has broken out in Bloemfontein, as hordes of delegates flock to the Free State for the ANC centenary shindig this weekend.

Bloemfontein, the birthplace of the ANC and at the heart of the R100-million celebrations, was already bursting at the seams at mid-week, with the tourism and hospitality industry unable to cope with requests for accommodation from more than 165 000 delegates. By Wednesday travel agents were still scrambling to accommodate last-minute requests, and Bloemfontein tourism authorities reported that all guesthouses, lodges, hotels and B&Bs were fully booked.

City authorities are under such pressure that they are knocking on the doors of locals to request that they let out unoccupied rooms in their houses at a premium.

“We’ve never had to cater for such a huge event before. It’s a nightmare,” Sipho Mbuyisa, an entrepreneur and owner of hospitality site bloemfonteintourism.co.za, said. “We don’t have the infrastructure to accommodate the numbers coming. The celebrations will be the real test for Bloemfontein as a city and the industry is quite anxious about dealing with this event.”

The unrivalled demand for accommodation in Bloemfontein and its peripheral areas has pushed up rates to exorbitant levels. Three and four-star hotels, such as the Protea, Southern Sun, Stanville and City Lodge, which usually charge between R550 and R850 a room a night, including breakfast, have dramatically upped their rates to between R2 500 and R5 000 a night.

Guesthouses and B&Bs have also increased their rates to a minimum of R1 200 a person a night from their average R450 a day. Rooms in the homes of Bloemfontein residents are being auctioned off at the last minute to travel agents for between R2 000 and R5 000 a person a night, excluding breakfast.

“It’s crazy. All our leads and sources cannot help. Bloem is a small city and there are only a finite number of rooms, so accommodation has come at a premium,” said a travel agent.

Bloemfontein has about 50 B&Bs and guesthouses and each hotel has about 150 rooms at the most. “Authorities there are trying to organise for residents to give up their homes in nearby suburbs or to rent out their spare rooms. It’s good money for them,” said the agent.

By Wednesday tourism authorities estimated that the revenue gleaned from the people who had already booked accommodation was about R1-billion. That excluded the exclusive contracts African heads of state had negotiated with owners of luxury homes.

Some heads of state signed contracts with the residents of the plush Woodland Hills Estate, a wildlife game sanctuary with heavy 24-hour security, three months ago. Owners in the sought-after estate, which is about a 10-minute drive north of the main Vodacom stadium in Bloemfontein, are making a small fortune this weekend, renting their five and six-bedroom houses for at least R35 000 a day. Other heads of state are staying at equally luxury accommodation in suburbs within a 5 kilometres radius of the city.

Mbuyisa said the other big gainers of economic benefits of the celebrations would be liquor stores, shopping centres, shebeens, restaurants and street vendors. “This event has already put Mangaung [municipality] on the world map,” he boasted. “Economically, it will be a big lift for the city but a huge wake-up call for us in terms of infrastructure.”