Kermit and the communist plots 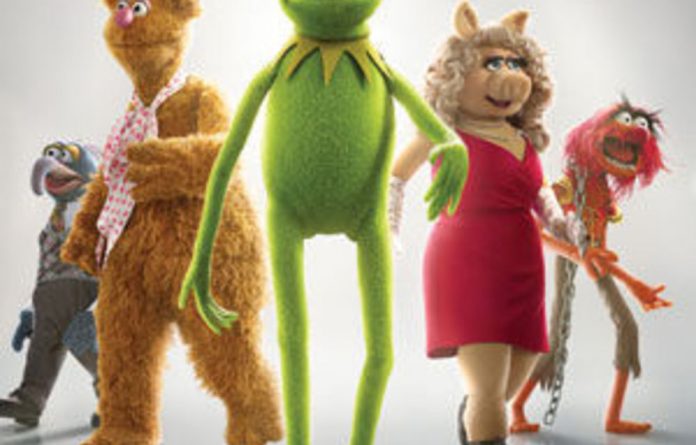 The headline in The Hollywood Reporter read “Fox Business Network Calls Muppets Communist”, followed by the dispiriting words “Debate Goes Viral”, which we may take to mean: “Gains Perverse Legitimacy Because Lots of People Clicked on It”. It was just the latest in a series of claims about children’s films having a left-wing agenda.

If you haven’t heard the story, let me take you back to when Fox Business Network anchor Eric Bolling announced that the new Muppet movie featured a character named Tex Richman, a greedy oil executive who wants to drill under the Muppets’ theatre. The discussion that followed typified the Fox News mission to recast the outside world as left-wing propaganda.

“Absolutely,” said Gainor. “And they’ve been doing it for decades.” He pointed out that oil could be used to “light a hospital” or “fuel an ambulance. They don’t want to tell that story.” Bolling’s Fox News colleague Andrea Tantaros chimed in, saying: “I just wish liberals could leave little kids alone.” Am I brainwashed, or could it be that under this new rubric of idiocy the whole thing suddenly makes perfect sense? After all, even a brief examination of the Muppet canon reveals a definite and longstanding liberal bias.