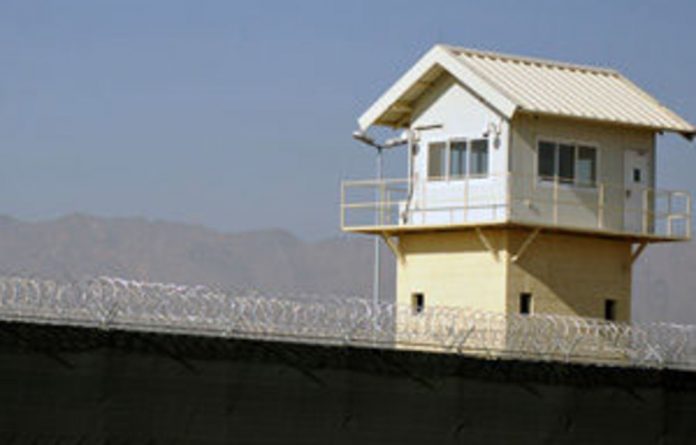 Inmates in Afghanistan’s US-run Bagram Prison have faced abuses including torture, beatings and other mistreatment, according to a government report.

Publication of the report by the Constitutional Oversight Commission came just days after President Hamid Karzai ordered the transfer of the prison and its inmates to Afghan control within a month.

Karzai, who had been briefed by the commission, said he had been told of “many cases of violations of Afghan Constitution and other applicable laws of the country, the relevant international conventions and human rights”.

However, the report provided to the media on Saturday gave few details of the allegations made by prisoners in what is sometimes called the “Afghan Guantanamo”, after the US military detention facility in Cuba.

“In our visit of Bagram Prison, some of the inmates complained that they were tortured”, said commission chairperson Gul Rahman Qazi.

Prisoners had also complained of being held in prison long after they were acquitted or their prison term had come to its end.

“The existence of prisons run by foreigners inside Afghanistan is absolutely not allowed in our constitution,” Rahman Qazi said.

The United States said on Thursday that the transfer of the prison to Afghan control should be handled in a “responsible” way and that the two governments had been working on it for some time.

Karzai’s abrupt move for an Afghan takeover within a month came amid signs of tensions with his US backers over plans by Taliban insurgents to open a political office in Qatar as a precursor to possible peace talks.

Karzai is reportedly concerned that he has been side-lined by the move — announced this week — and insists that any negotiations should be led by his government.

The detention facility was first built within the sprawling US military base at Bagram, north of the Afghan capital Kabul, after the US-led invasion in 2001 and the overthrow of the Taliban government. — AFP