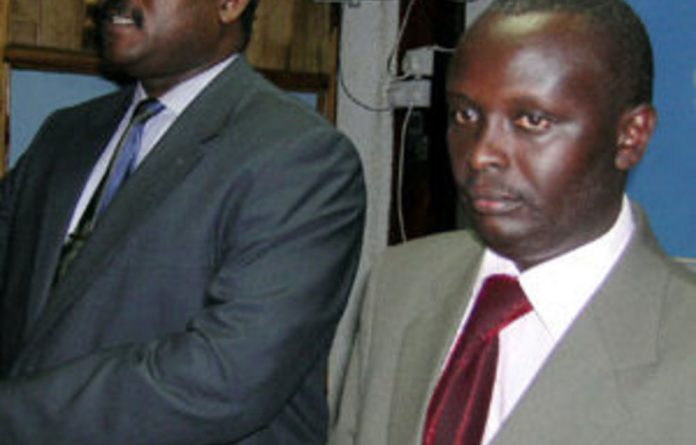 Rwanda has urged Canada to ensure the deportation of a Rwandan refugee accused of inciting genocide, and ignore his lawyer’s attempt to continue a 17-year legal battle to quash his expulsion.

Leon Mugesera, now in his late 50s, is infamous for a speech he gave in Rwanda in 1992 seen as a defining moment in the build-up to the 1994 genocide that saw as many as 800 000 members of the Tutsi minority slaughtered.

In the speech, Mugesera allegedly called Tutsis “cockroaches” and “scum”, encouraging his fellow Hutus to kill them, and to send them “home to Ethiopia” by river — the same river many were later thrown into, dead or alive.

“It is time to put this matter to another step”, said Martin Ngoga, Rwanda’s attorney general, noting Mugesera’s efforts at a media campaign and a drumming up of political support to “yet again escape deportation”.

“This matter has been on our tables for too long for everyone –including Canadians — to know that these are manipulations meant to defeat the ends of justice,” he added.

Mugesera was told last month by Canadian authorities that he must leave the country by January 12.

Legal limbo
He has lived with his family in Canada’s Quebec province since 1992, when he fled his homeland in turmoil with a warrant for his arrest.

Deportation proceedings against him began in 1995. A decade later, the Supreme Court upheld a lower court decision to deny him asylum.

But he remained in legal limbo as Ottawa sought assurances that he would not be harmed if he were sent back to Rwanda.

In its decision to kick him out now, the Canadian government reportedly noted that Rwanda abolished the death penalty in 2007.

“We have convinced the international community that we can and have been conducting fair trials,” Ngoga added.

“National courts in Canada are not expected to take a view different from this.” — Sapa-AFP