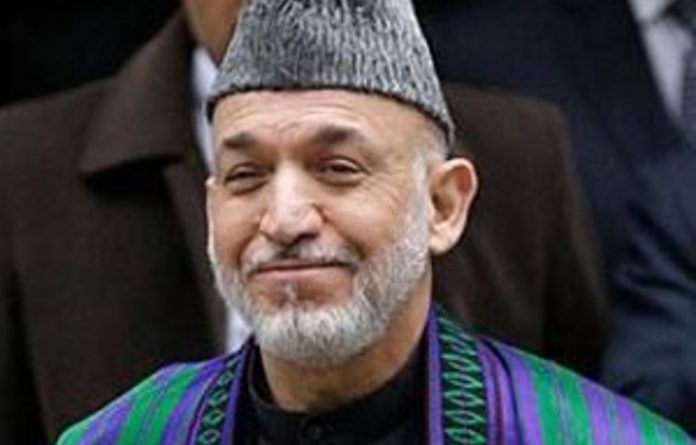 Afghanistan will open an embassy in Greece to help thousands of Afghan asylum seekers stranded while seeking a better life in Europe, the foreign ministry in Kabul said on Sunday.

The embassy, to be opened around March, will provide illegal Afghans with travel documents, mainly so they can return home.

“Afghanistan plans to open an embassy in Greece within a few months to assist illegal Afghan migrants by providing passports for them,” foreign ministry spokesperson Janan Mosazai told reporters in Kabul.

He said 50 000 Afghans enter Greece via Turkey each year, but most end up in jails or get deported.

There has been a surge in the number of Afghans leaving the war-weary country in the last five years, according to Afghanistan’s ministry of refugees.

Many never reach destination
The United Nations High Commissioner for Refugees (UNHCR) said that in 2010, more of the world’s refugees — some 30% — came from Afghanistan than any other country, with more than three-million in 75 countries.

Most of those who leave go to Pakistan or Iran, but some borrow cash or hand over their life savings in the hope of a better life further afield.

The journey to mainland Europe can take months or even years and many never reach their destination, getting arrested and deported along the way or succumbing to other perils.

Some walk for weeks across the treacherous mountains of Iran, west of Afghanistan, towards Turkey, before crossing by land through eastern Europe, or by sea to Greece and Italy to escape a country at war for three decades. –AFP