UN finds ‘no evidence’ of mass killings in South Sudan 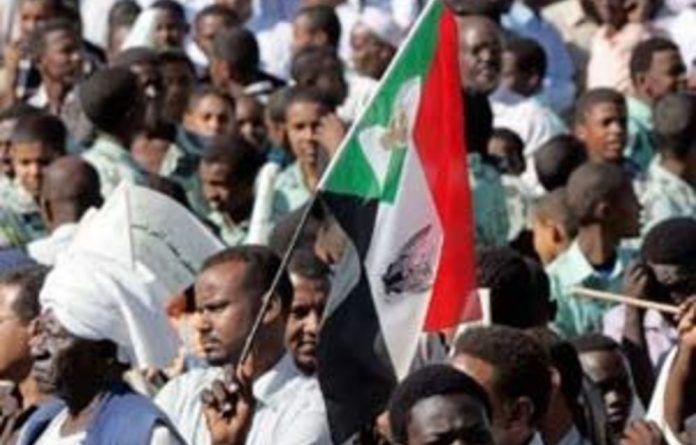 The UN’s top official in South Sudan on Saturday said “no evidence” had been found of reported mass killings but warned that 60 000 people were in urgent need of aid.

Hilde Johnson, UN Special Representative for South Sudan, said reports that over 3 000 people were killed last week when thousands of armed youths attacked the Pibor region of Jonglei state appeared to be a false alarm.

“Importantly, we found no evidence that support those numbers,” she said following a visit to affected areas where up to 8 000 rampaging armed youths set homes on fire and forced thousands to flee.

In a dramatic escalation of bitter tit-for-tat attacks, a militia army from the Lou Nuer tribe last week marched on Pibor, home to the rival Murle people, whom they blame for abductions and cattle raiding.

It was still not clear on Saturday how many people had died but with as many as a third of all thatch huts set on fire in targeted areas, some 60 000 people were in desperate need of help, Johnson added.

“People are left without shelter, their homes have been torched, and with their cattle taken their livelihoods are dismantled,” she said.

“It is critical that this cycle of violence stop … and providing timely humanitarian assistance can help end retaliatory attacks.” — AFP