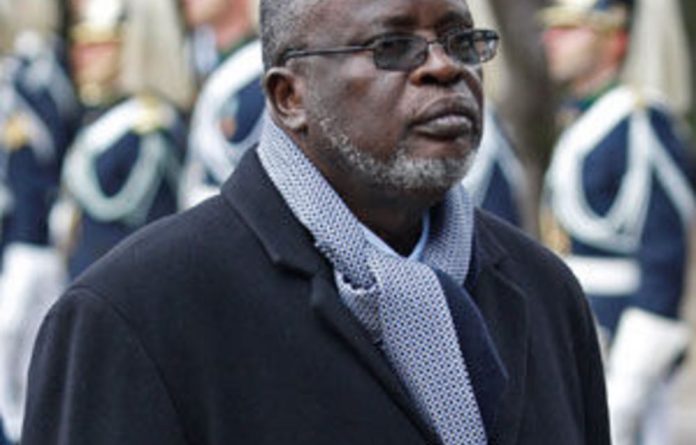 Guinea-Bissau President Malam Bacai Sanha died on Monday in a Paris hospital where he was undergoing treatment, according to a statement from his office read over local radio.

Sanha had been in poor health since coming to power in 2009 and left Bissau in late November for treatment abroad, raising worries about a possible military takeover in a West African state that has suffered repeated coups.

“With pain and sadness, the president’s office reports to the people of Guinea-Bissau and to the international community the death of His Excellency the President, Malam Bacai Sanha, this morning, January 9, at Val de Grace hospital where he was being treated,” the statement said.

The United States embassy in Dakar had warned US citizens in Guinea-Bissau in December that there was an “increased potential for political instability and civil unrest” as a result of reports of Sanha’s ill-health.

Sanha (65), who came to power in 2009 after his predecessor was assassinated, was believed to suffer from diabetes. A foreign ministry source told Reuters last week that Sanha was placed in an artificial coma during his treatment in Paris.

Guinea-Bissau, a tiny former Portuguese colony whose main export is cashew nuts, is trying to shore up its fragile stability after years of turmoil fuelled by the military’s meddling in politics.

International drug trafficking networks have taken advantage of weak government and corruption to turn the country into one of West Africa’s transit points for Latin American cocaine headed to Europe. — Reuters