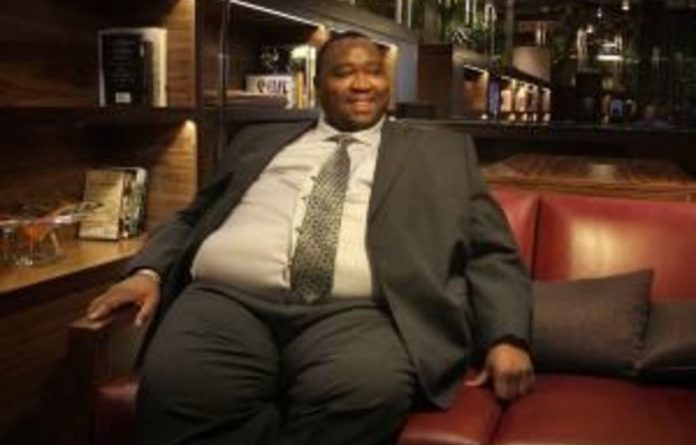 A high court judge in Pretoria on Thursday granted default judgment against the chairperson of the liquidated Aurora Empowerment Systems, Khulubuse Zuma, for the payment of more than R10-million.

Judge Ben du Plessis granted the order after security services company Protea Coin Group brought the application after the mining company failed to follow through on a settlement agreement.

He was further ordered to pay the costs of the application on an attorney and client scale.

According to court papers, Protea launched an application for Aurora Empowerment System’s liquidation in May 2010, but entered into a settlement agreement with Aurora in July the same year.

Zuma also undertook to furnish Protea with a personal suretyship for Aurora’s indebtedness in favour of Protea — which he eventually did in October 2010.

Surety
The terms included that the surety would remain in force until such time as all of Aurora’s obligations towards Protea had been met.

Aurora Empowerment Systems was finally liquidated in October last year after the High Court in Pretoria ratified a R9-million liquidation application by one of its contractors Copper Eagle.

Aurora, whose directors include former President Nelson Mandela’s grandson Zondwa Mandela, was, as preferred bidder, appointed to take over the management of two of Pamodzi’s gold mines in Gauteng and the North West after that company was liquidated in 2009.

Aurora was removed after the directors were accused of destroying the infrastructure at the mines and causing the loss of more than 5 300 jobs.

A liquidation hearing is presently pending before the master of the high court into Pamodzi’s liquidation, including the role played by Aurora.

In November, the Mail & Guardian reported that Aurora Empowerment Systems, which, until recently, was responsible for operating two mines that belong to the insolvent mining company Pamodzi Gold, was alleged to have diverted tens of millions of rands from gold sales into the private accounts of its directors and associates as workers went unpaid and the mines’ assets were stripped.

This emerged in the affidavit of Deon Botha, one of four joint provisional Pamodzi liquidators, which was filed in the North Gauteng High Court in Pretoria to oppose an urgent application brought by Aurora in October.

Aurora directors Thulani Ngubane; Zondwa Mandela, grandson of former president Nelson Mandela; Zuma; and associates Yaseen Theba and Faizel and Suleman Bhana brought an application to restrict hearings into the collapse of Pamodzi that had been ordered by the master of the high court in June.

Aurora and its backers went to court to stymie the line of questioning of the liquidators and the commissioner appointed to conduct an inquiry in terms of section 417 of the Companies Act.

The inquiry had demanded they make available internal Aurora documentation as well as their personal bank records.

Aurora’s directors claimed in their application that they were being unfairly “interrogated” by the commissioner and that the documents demanded from them, relating to their business dealings, had “exceeded the permissible ambit” of the Act and thus the purpose of the Pamodzi liquidation hearing. — Sapa