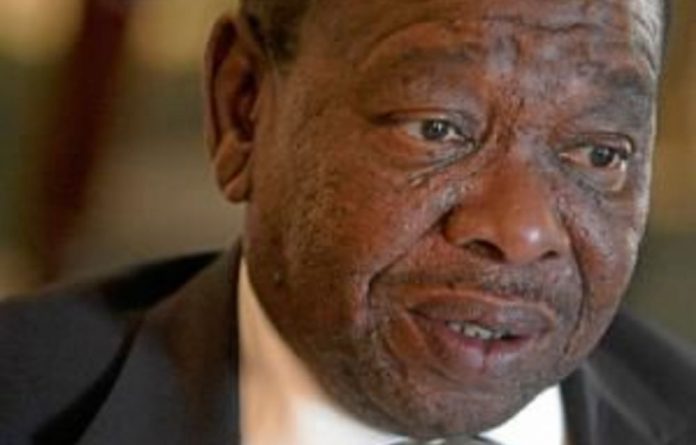 Blade Nzimande says the focus of higher education in SA will shift from universities to FET colleges, which must be overhauled and linked to workplace demands.

In a green paper released in Pretoria on Thursday, Nzimande, the minister of higher education and training, envisages that more than 4.5-million students a year will be enrolled in universities, colleges and other post-school institutions.

According to the green paper university enrolment needs to be increased from annual enrolment of almost 900 000 at 23 universities in 2011 to 1.5-million in 2030, but the focus of higher education will henceforth be on Further Education and Training (FET) colleges.

The government aimed to have four million people enrolled at colleges or other tertiary institutions by 2030.

“The key area of focus for expansion must be the public further education and training college sector. Strengthening and then expanding the colleges will play a central role in building a larger and more vibrant college sector.”

According to the green paper, the FET colleges had to become the institution of choice for school-leavers.

The problem with these institutions at the moment was that they lacked any real connection to the workplace.

“They must develop close ties to workplaces in the public and private sectors, becoming responsive to the needs of the employers in their surrounding communities, and offering tailor-made programmes where possible, in addition to their core programmes.”

According to the paper, “one factor which has played a role in preventing the strengthening of the college sector has been regular changes in their mandate”.

Among the issues highlighted were racism and transformation, which Nzimande planned to tackle by forming “a permanent oversight committee” that would submit an annual report to him.

The public has until April 30 to comment on the green paper. — Sapa