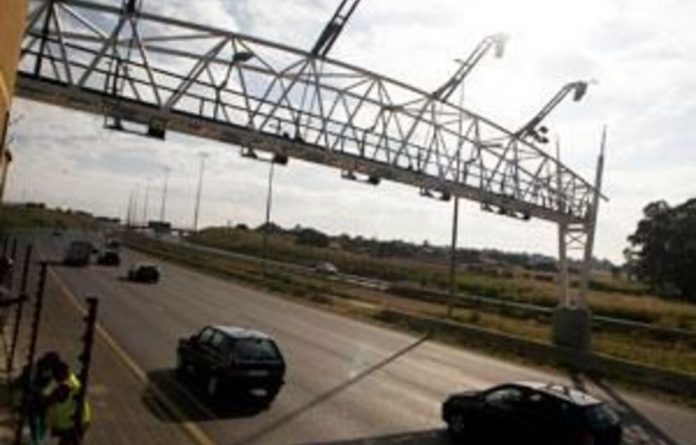 The planned implementation of e-tolling in Gauteng next month has been postponed to address public concerns, the board of the South African National Roads Agency (Sanral) said on Friday.

Tembakazi Mnyaka, chairperson of the board, said in a statement that the board would address issues raised by the public and petitions sent to Transport Minister Sibusiso Ndebele.

The Sanral board met Ndebele in Pretoria on Thursday to discuss the road agency’s mandate, Gauteng’s e-tolls and future road programmes.

“The board is committed to meeting all its obligations to stakeholders, and is exploring different [channels],” said Mnyaka.

Before e-tolling commences, Sanral would present its findings to the minister, who would then present a report to Cabinet.

The controversial system was due to be have been implemented in February but there was widespread criticism that it would place an unfair burden on Gauteng road users.

A civil disobedience campaign, led by the trade union federation Cosatu and the Democratic Alliance called on road users not to pay the toll fees.

The DA’s transport spokesperson in the Gauteng legislature, Neil Campbell, told the Sowetan newspaper: “If we all stand together resolutely refusing to be part of this unjust toll system, it will fail because Sanral, [as the toll collection company] and the justice system cannot cope with a boycott by 95% of highway users.”

Cosatu said it has welcomed the decision that e-tolling in Gauteng would not commence during February 2012.

“This is a significant victory for the millions of residents of Gauteng, who have expressed their total opposition to this attempt to force them to pay huge amounts of extra money just to travel on the province’s highways,” said Cosatu spokesperson Patrick Craven.

He said that it was a victory for Cosatu and its affiliates whose members faced the prospect of paying out hundreds of extra rands just to travel to and from work as well as consumers who faced massive increased prices as a result of the extra cost of transporting goods.

Cosatu has urged motorists not to register with Sanral or buy e-tags. — Sapa

If the ANC general secretary has his way, Ithala chair Roshan Morar could soon be an ambassador
Read more
World

With large-scale job losses on the horizon here and around the world, the Covid- 19 pandemic has put the vulnerability of workers in sharp focus
Read more
Business

Lisa Seftel started out in the labour movement before she took up positions in government. Now, as the head of Nedlac, she has to create a space where both sides can meet to discuss and debate important policy issues
Read more
National