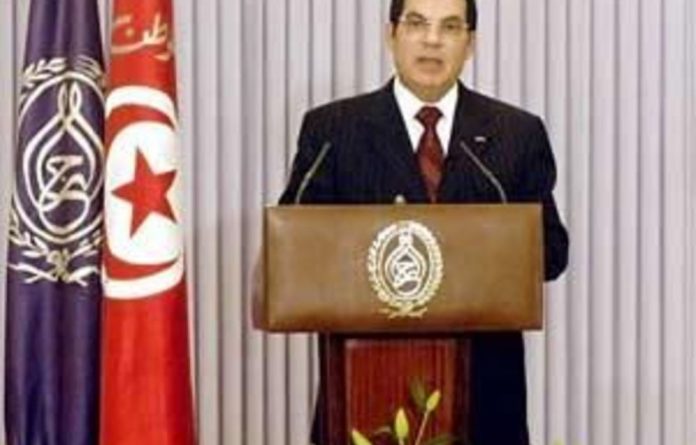 Tunisia on Saturday marks the flight into exile a year ago of the North African country’s despot Zine al-Abidine Ben Ali after weeks of a popular uprising that gave birth to the Arab Spring.

The revolution, which led to a peaceful election in October, inspired reform movements that felled long-standing autocrats Hosni Mubarak in Egypt and Muammar Gaddafi in Libya.

Leaders from Tunisia’s neighbours as well as other Arab countries are expected to take part in the weekend celebrations.

Among the most prominent guests Tunisia’s democratically elected leaders will host on Saturday, Algeria’s President Abdelaziz Bouteflika — who was a minister in his country’s first post-independence government half a century ago — has so far weathered growing social discontent.

The emir of Qatar, Sheikh Hamad bin Khalifa Al Thani, seen as one of the main sponsors of the Arab Spring, is also expected in the Tunisian capital.

The head of Libya’s new National Transitional Council, Mustafa Abdel Jalil, was expected for the celebrations, for which no detailed programme has yet been released.

Thousands of Tunisians celebrated the uprising’s first anniversary on December 17, the day 26-year-old fruit seller Mohamed Bouazizi set himself on fire in a protest act that sparked the revolt.

Ben Ali has been convicted of economic and other crimes by Tunisian courts and was granted exile in Saudi Arabia after his plane was denied permission to land in France.

According to the new authorities in Tunisia, Saudi Arabia has twice ignored extradition requests for Ben Ali, who faces an avalanche of trials if he returns.

Problems remain
Among the problems that remain to be solved by the new authorities are raging unemployment of 19% nationally — up to 50% in certain inland areas overlooked for investment in the past — and widespread social discontent.

Corruption also remains a challenge, with Transparency International downgrading the country from 59th to 73rd place out of 183 countries on its corruption list amid fears that former regime officials have blended into the new political landscape.

Priority will be given to aged people and adolescents, the justice ministry said, adding that some other detainees will benefit from conditional release and reduced sentences. — AFP