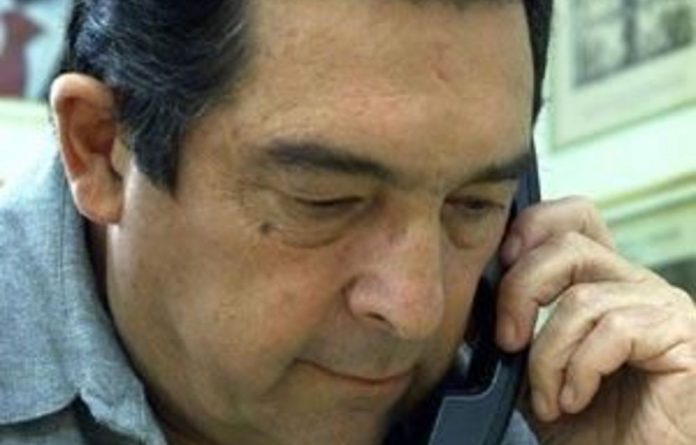 Former SA cricket chief Ali Bacher is expected to explain the alleged payment of R5-million in bonuses when the Sports Ministry’s inquiry into cricket resumes in Pretoria on Tuesday.

Cricket SA (CSA) CEO Gerald Majola pointed fingers at Bacher in December, telling the committee that the former United Cricket Board general manager had pocketed R5-million after the 2003 Cricket World Cup, which was hosted by South Africa.

Bacher accepted a request from the committee, chaired by Judge Chris Nicholson, to give a verbal statement and he will face the inquiry on Monday afternoon.

John Bester, the CSA finance committee chairperson, is scheduled to appear in the morning, and Norman Arendse, a former CSA president, will give his verbal submission on Tuesday.

The Sports Ministry said “more days and witnesses” could be added to the schedule.

Nicholson said after the inquiry adjourned in December for six weeks, that the committee would analyse the evidence, which included over 5 000 pages of written documents.

After further submissions this week, a final report would be handed to Sport and Recreation Minister Fikile Mbalula by the end of February.

Mbalula was not obliged to accept the committee’s recommendations.

The Nicholson inquiry was announced by Mbalula after auditing firm KPMG recommended that CSA’s remuneration and travel allowance policy be reviewed.

A KPMG audit found that bonus payments to staff had not been fully declared to the federation’s remuneration committee, and that Majola had breached the Companies Act on at least four occasions. –Sapa